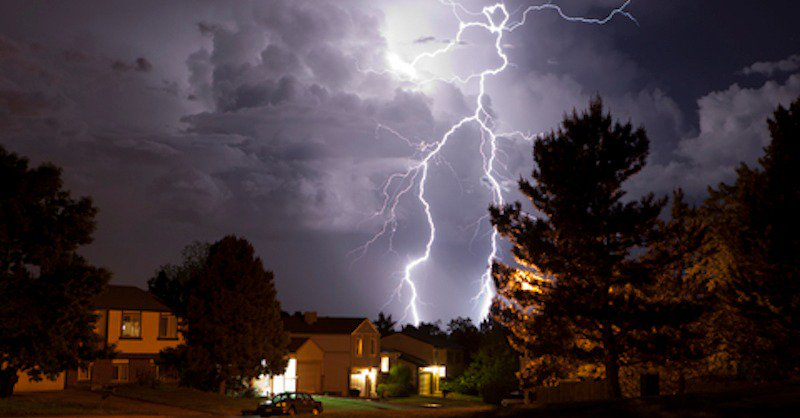 I. The Disorder of Covetous Desires

§ 2535 The sensitive appetite leads us to desire pleasant things we do not have, e.g., the desire to eat when we are hungry or to warm ourselves when we are cold. These desires are good in themselves; but often they exceed the limits of reason and drive us to covet unjustly what is not ours and belongs to another or is owed to him.

§ 2536 The tenth commandment forbids greed and the desire to amass earthly goods without limit. It forbids avarice arising from a passion for riches and their attendant power. It also forbids the desire to commit injustice by harming our neighbor in his temporal goods:

When the Law says, “You shall not covet,” these words mean that we should banish our desires for whatever does not belong to us. Our thirst for another’s goods is immense, infinite, never quenched. Thus it is written: “He who loves money never has money enough.”

§ 2537 It is not a violation of this commandment to desire to obtain things that belong to one’s neighbor, provided this is done by just means. Traditional catechesis realistically mentions “those who have a harder struggle against their criminal desires” and so who “must be urged the more to keep this commandment”:

Merchants who desire scarcity and rising prices, who cannot bear not to be the only ones buying and selling so that they themselves can sell more dearly and buy more cheaply. Those who hope that their peers will be impoverished, in order to realize a profit either by selling to them or buying from them. Physicians who wish disease to spread; Lawyers who are eager for many important cases and trials.

§ 2538 The tenth commandment requires that envy be banished from the human heart. When the prophet Nathan wanted to spur King David to repentance, he told him the story about the poor man who had only one ewe lamb that he treated like his own daughter and the rich man who, despite the great number of his flocks, envied the poor man and ended by stealing his lamb. Envy can lead to the worst crimes. Through the devil’s envy death entered the world.

We fight one another, and envy arms us against one another. If everyone strives to unsettle the Body of Christ, where shall we end up? We are engaged in making Christ’s Body a corpse. We declare ourselves members of one and the same organism, yet we devour one another like beasts.

§ 2539 Envy is a capital sin. It refers to the sadness at the sight of another’s goods and the immoderate desire to acquire them for oneself, even unjustly. When it wishes grave harm to a neighbor it is a mortal sin:

St. Augustine saw envy as “the diabolical sin.” From envy are born hatred, detraction, calumny, joy caused by the misfortune of a neighbor, and displeasure caused by his prosperity.

Would you like to see God glorified by you? Then rejoice in your brother’s progress and you will immediately give glory to God. Because his servant could conquer envy by rejoicing in the merits of others, God will be praised.

II. The Desires of the Spirit

§ 2541 The economy of law and grace turns men’s hearts away from avarice and envy. It initiates them into desire for the Sovereign Good; it instructs them in the desires of the Holy Spirit who satisfies man’s heart.

The God of the promises always warned man against seduction by what from the beginning has seemed “good for food … a delight to the eyes … to be desired to make one wise.”

§ 2542 The Law entrusted to Israel never sufficed to justify those subject to it; it even became the instrument of lust. The gap between wanting and doing points to the conflict between God’s Law which is the “law of my mind,” and another law “making me captive to the law of sin which dwells in my members.”

§ 2544 Jesus enjoins his disciples to prefer him to everything and everyone, and bids them renounce all that they have for his sake and that of the Gospel. Shortly before his passion he gave them the example of the poor widow of Jerusalem who, out of her poverty, gave all that she had to live on. The precept of detachment from riches is obligatory for entrance into the Kingdom of heaven.

§ 2545 All Christ’s faithful are to direct their affections rightly, lest they be hindered in their pursuit of perfect charity by the use of worldly things and by an adherence to riches which is contrary to the spirit of evangelical poverty.

§ 2546 Blessed are the poor in spirit. The Beatitudes reveal an order of happiness and grace, of beauty and peace. Jesus celebrates the joy of the poor, to whom the Kingdom already belongs:

The Word speaks of voluntary humility as “poverty in spirit”; the Apostle gives an example of God’s poverty when he says: “For your sakes he became poor.”

§ 2547 The Lord grieves over the rich, because they find their consolation in the abundance of goods. “Let the proud seek and love earthly kingdoms, but blessed are the poor in spirit for theirs is the Kingdom of heaven.” Abandonment to the providence of the Father in heaven frees us from anxiety about tomorrow. Trust in God is a preparation for the blessedness of the poor. They shall see God.

§ 2548 Desire for true happiness frees man from his immoderate attachment to the goods of this world so that he can find his fulfillment in the vision and beatitude of God. The promise of seeing God surpasses all beatitude. In Scripture, to see is to possess. Whoever sees God has obtained all the goods of which he can conceive.

§ 2549 It remains for the holy people to struggle, with grace from on high, to obtain the good things God promises. In order to possess and contemplate God, Christ’s faithful mortify their cravings and, with the grace of God, prevail over the seductions of pleasure and power.

§ 2550 On this way of perfection, the Spirit and the Bride call whoever hears them to perfect communion with God:

There will true glory be, where no one will be praised by mistake or flattery; true honor will not be refused to the worthy, nor granted to the unworthy; likewise, no one unworthy will pretend to be worthy, where only those who are worthy will be admitted. There true peace will reign, where no one will experience opposition either from self or others. God himself will be virtue’s reward; he gives virtue and has promised to give himself as the best and greatest reward that could exist. “I shall be their God and they will be my people.” This is also the meaning of the Apostle’s words: “So that God may be all in all.” God himself will be the goal of our desires; we shall contemplate him without end, love him without surfeit, praise him without weariness. This gift, this state, this act, like eternal life itself, will assuredly be common to all.