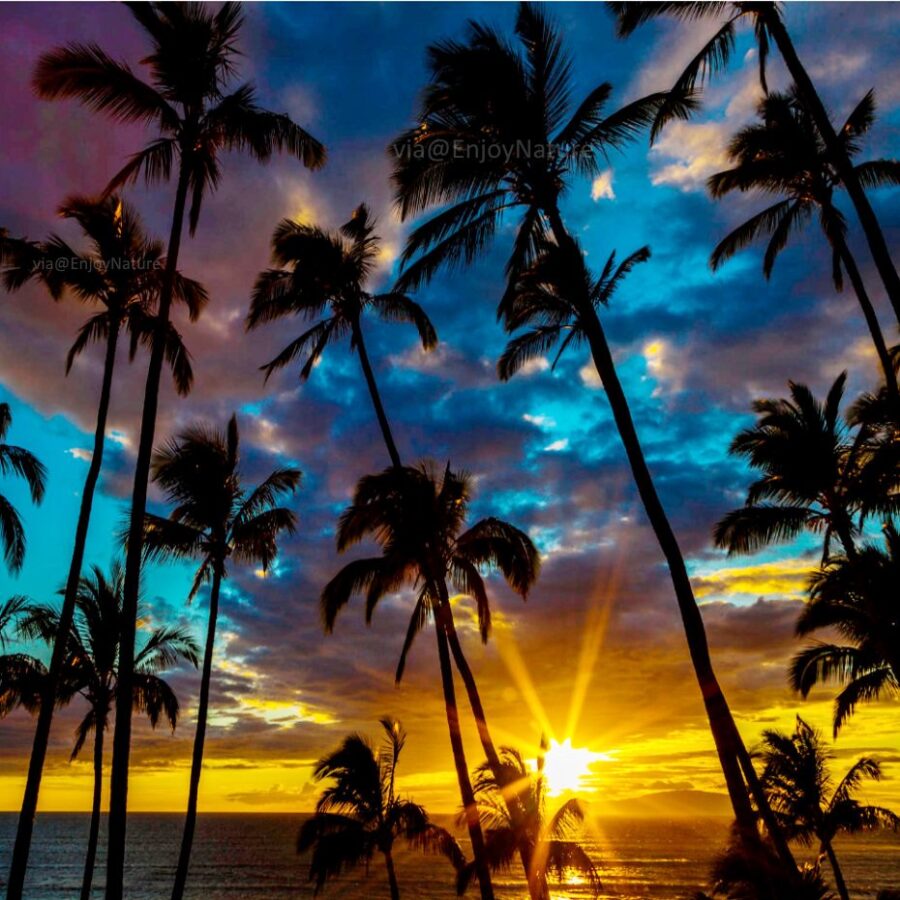 It would inherit the land of Israel: “To your descendants I will give this land.” Gen 12:7.

He would never totally abandon it: “Yet for all that, when they are in the land of their enemies, I will not spurn them, neither will I abhor them so as to destroy them utterly and break my covenant with them” Lev 26:44.

He also made three promises to Eternal Israel:

It would never cease to exist: “The powers of death shall not prevail against it” Mt 16:18.

It would inherit Jerusalem on High: “The holy city Jerusalem coming down out of heaven from God, having the glory of God, its radiance like a most rare jewel, like a jasper, clear as crystal. … And the wall of the city had twelve foundations, and on them the twelve names of the twelve apostles of the Lamb” Rev 21:10–14.

But his greatest promise was given BeShem ha’Av, ha’Ben, veRuakh haKodesh. In the name of the Father, the Son, and the Holy Spirit:

Take this, all of you, and drink from it; for this is the chalice of my blood, the blood of the new and eternal covenant, which will be poured out for you and for many for the forgiveness of sins. Do this in memory of me.

This is the story of Eternal Israel. 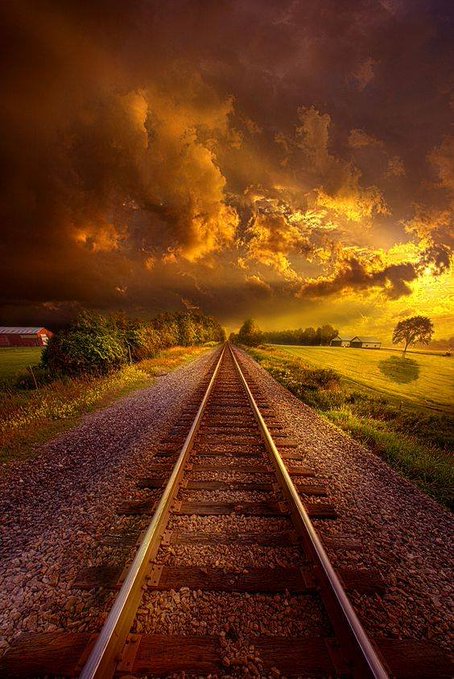