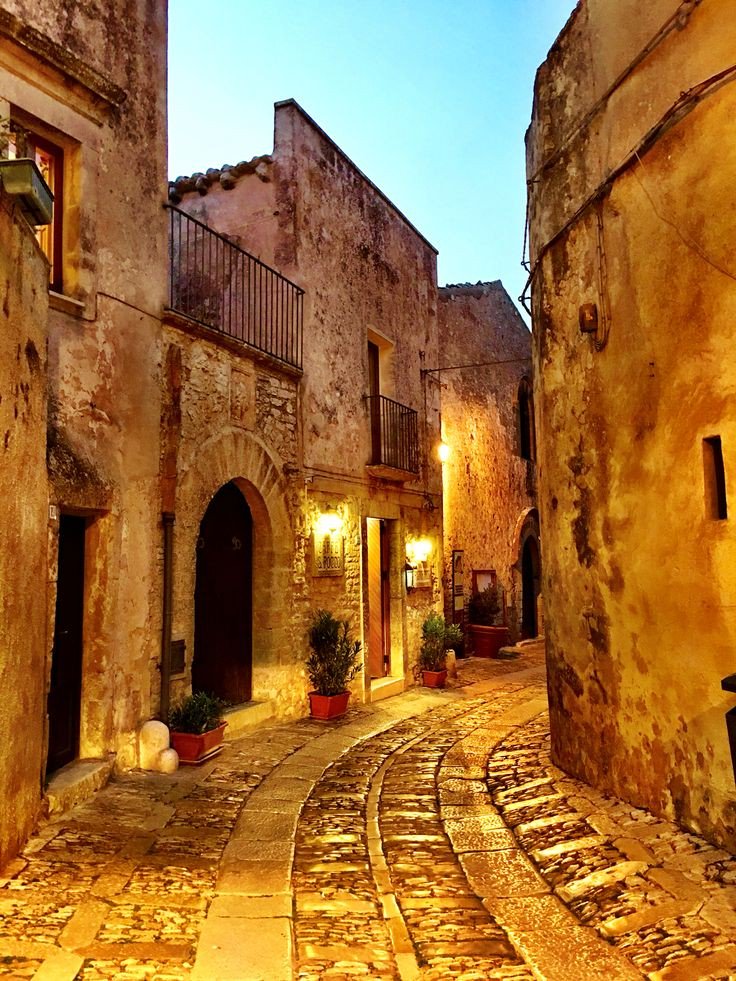 The Story of Moses as the great leader of God‘s people Israel is well known. But the story of Moses was not complete when he passed into eternity in the land of Moab Deut 34:5, in the sight of the promised land. His shadow falls on all the Tanakh. Its last mention of his name is in the martyrdom of the seven brothers: “I will not obey the king’s command, but I obey the command of the law that was given to our fathers through Moses” 2 Mac 7:30. It stands as a rebuke to the chief priests who declared in the hearing of Rabbi Yeshua, “We have no king but Caesar” Jn 19:15.

Yet we know that, “The man Moses was very meek, more than all men that were on the face of the earth” Num 12:3. In this he resembled Rabbi Yeshua. Moses had promised: “The Lord your God will raise up for you a prophet like me from among you, from your brethren—him you shall heed.” Moses’ Hebrew word that RSV2CE translates as “heed” is tishmaun, you shall hear, from the root shma. It sets up a connection between the shma, the summary of all the Torah, and the prophet to come who would fulfill the shma. And the promise was fulfilled. Rabbi Philippos told Rabbi Nathanael: “We have found him of whom Moses in the law and also the prophets wrote, Jesus of Nazareth, the son of Joseph” Jn 1:45. Rabbi Yeshua confirmed it. “If you believed Moses, you would believe me, for he wrote of me” Jn 5:46.

Moses was different from all the other Old Testament prophets. God told us: “Hear my words: If there is a prophet among you, I the Lord make myself known to him in a vision, I speak with him in a dream. Not so with my servant Moses; he is entrusted with all my house. With him I speak mouth to mouth, clearly, and not in dark speech; and he beholds the form of the Lord” Num 12:8.  Until the time of Rabbi Yeshua, “There has not arisen a prophet since in Israel like Moses, whom the Lord knew face to face.” Pope Benedict XVI comments: “It had become evident that taking possession of the land in Palestine did not constitute the chosen people’s entry into salvation; that Israel was still awaiting its real liberation; that an even more radical kind of exodus was necessary, one that called for a new Moses.” The Holy Father writes: “And the characteristic of this ‘prophet’ will be that he converses with God face-to-face, as a friend does with a friend. His distinguishing note will be his immediate relation with God, which enables him to communicate God’s will and word firsthand and unadulterated.”

The Holy Father recalls the time when Moses asked God, “I pray thee, show me thy glory,” and God replied, “You shall see my back; but my face shall not be seen.” He concludes, “The promise of a ‘prophet like me’ thus implicitly contains an even greater expectation: that the last prophet, the new Moses, will be granted what was refused to the first one—a real, immediate vision of the face of God … This naturally entails the further expectation that the new Moses will be the mediator of a greater covenant than the one that Moses was able to bring down from Sinai (cf. Heb 9:11–24).”

The Holy Father continues. “Jesus sits on the cathedra of Moses. But he does so not after the manner of teachers who are trained for the job in a school; he sits there as the greater Moses, who broadens the Covenant to include all nations.”

The Holy Father then makes a striking observation. He reads the Book of Numbers, “Now the man Moses was very meek [Hebrew: anav], more than all men that were on the face of the earth,” together with Rabbi Yeshua’s plea: “Take my yoke upon you, and learn from me; for I am meek [Greek: praus] and lowly in heart, and you will find rest for your souls” Mt 11:29, and concludes: “Christ is the new, the true Moses (this idea runs through the whole Sermon on the Mount).”

The RSV2CE translates Rabbi Matityahu’s word praus as “gentle,” but the Holy Father renders it “meek” to highlight the comparison with the Torah’s Hebrew word anav, which the RSV2CE translates as “meek.” This Hebrew word anav is more accurately “humble.” Both are capital virtues, but meekness, the form of temperance that controls inordinate resentment at another’s character or behavior, has no particular application to Moses on Mt. Sinai. Humility, which recognizes our total dependence on God, is exactly what Moses needed to stand before Him. The Holy Father comments that Rabbi Yeshua’s “inmost being is humility and meekness before God and men.… And a vivid illustration is the fact that he rides on an ass—the mount of the poor … He is the king of peace—and by God’s power, not his own.”