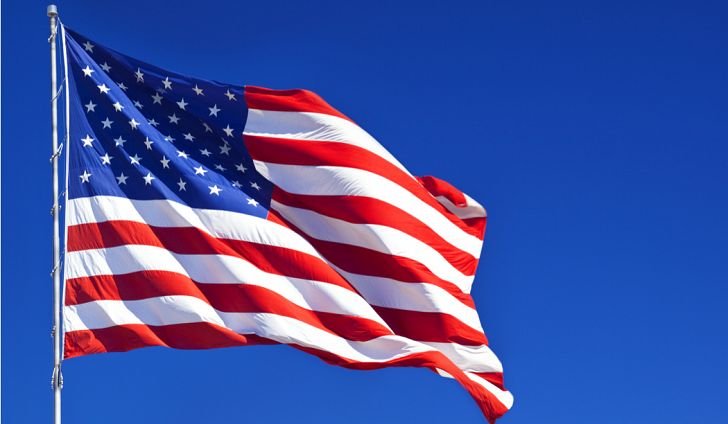 In all salvation history only two nations were ever founded as covenants.

The Declaration of Independence, the American Scripture, is the founding charter of the American nation. The United States of America was born God‘s image and likeness.

We hold these truths to be self-evident, that all men are created equal, that they are endowed by their Creator with certain unalienable Rights, that among these are Life, Liberty and the pursuit of Happiness.

The Law of Nature and of Nature’s God

And for the support of this Declaration, with a firm reliance on the protection of divine Providence, we mutually pledge to each other our Lives, our Fortunes and our sacred Honor.

America dates its founding to the Declaration of Independence, July 4, 1776. The Declaration defines who we are as a nation. It has never been altered, so the America of today is still the nation it was then. If Congress ever voted unanimously that, say, all men are not created equal, or that they have no inalienable rights, or that America does not exist by the consent of the governed, then the American covenant would no longer exist. The new nation might still fly the stars and stripes, but it would no longer be the American covenant.

By contrast, the Constitution is the founding charter of the American government. It is a compact among men. “We the People of the United States, in Order to form a more perfect Union, establish Justice, insure domestic Tranquility, provide for the common defense, promote the general Welfare, and secure the Blessings of Liberty to ourselves and our Posterity, do ordain and establish this Constitution for the United States of America.” As the Supreme Law of the Land (Article VI) it defines who we are as a government. It is not a covenant with God eternal and unchanging, so it can be amended and has been many times. The Constitution (Article V) includes directions for its own amendment but the Declaration provides none at all.

There is more to American Glory. The genius of America is that it combines John Locke’s social contract with the Biblical Covenant, individual freedom with collective national purpose.

The first Thanksgiving in America was a Catholic Mass! The Greek word eucharistia means thanksgiving.

America is still a blessed land. The first rays of sun that illuminate our nation’s capital each morning fall first upon the eastern side of its tallest building—the 555-foot monument to the father of our country. And there on its top, inscribed on the eastern side of the four-sided aluminum capstone are the Latin words Laus Deo (“Praise be to God”).1

These simple words, placed for the eyes of heaven alone, are a fitting reflection of George Washington’s deep conviction that the securing and maintaining of American liberty is owed to divine blessing, for which all Americans should humbly give thanks.2

Europe also has a sign. In 1950 the Council of Europe held a competition for the design of a flag. Arsène Heitz won with a flag placing Our Lady of Guadalupe’s crown of twelve stars on a field of blue, the traditional color of Mary’s mantle. It remains the official flag of the European Union (EU), “Designed with Mary in mind.”3 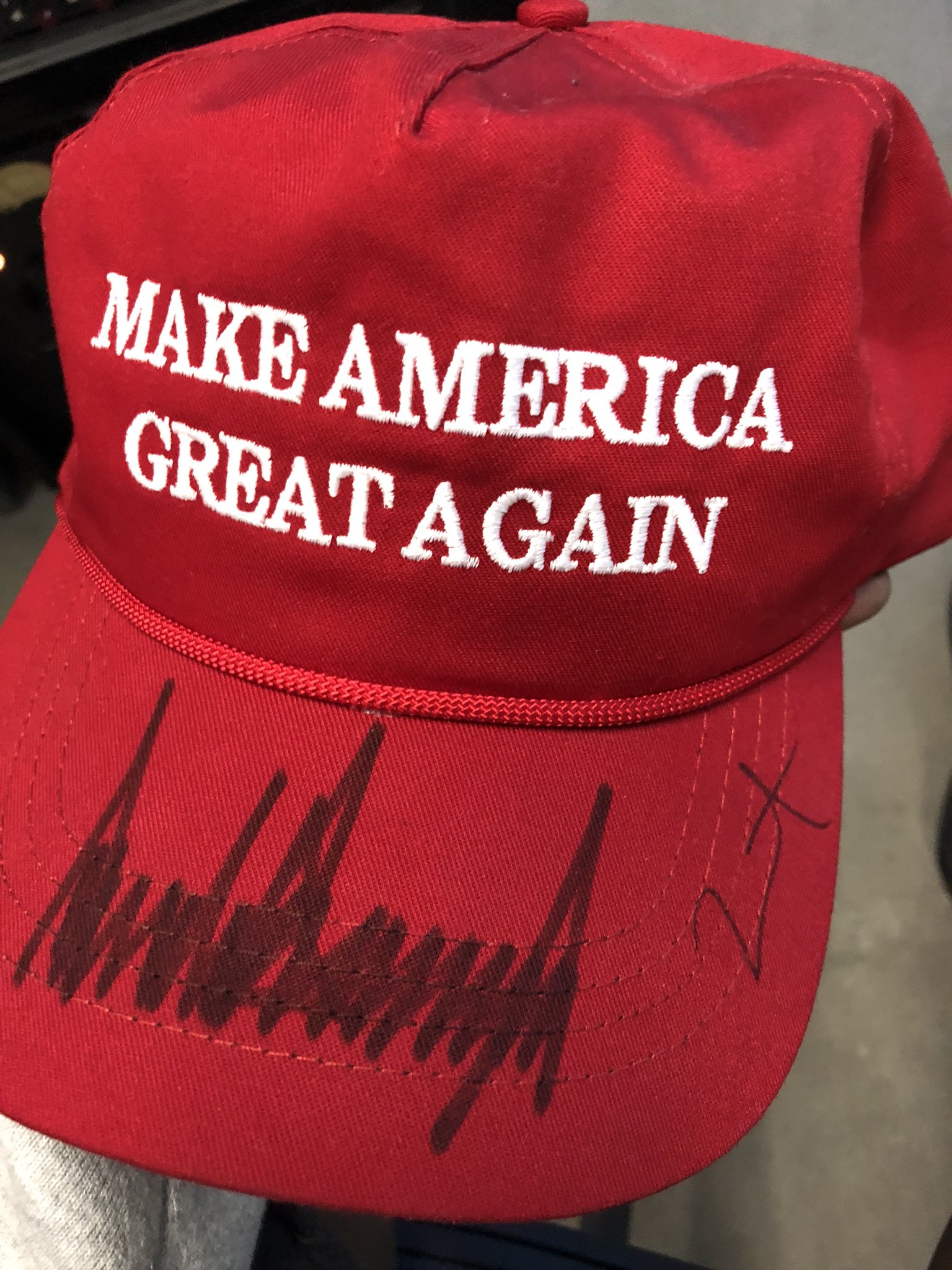 Most Americans are Christian. But we spend an inordinate amount of our money on foreign-made items, sending money earned by Christians to people who do not follow Christ’s teachings. Meanwhile, right here in America, satanic forces are doing all they can to remove Christianity from the public square while millions of unemployed Catholic and Protestant Christians don’t have financial resources to contribute to the American Catholic Lawyers Association, the Catholic League, or any of the numerous Christian Rights organizations. 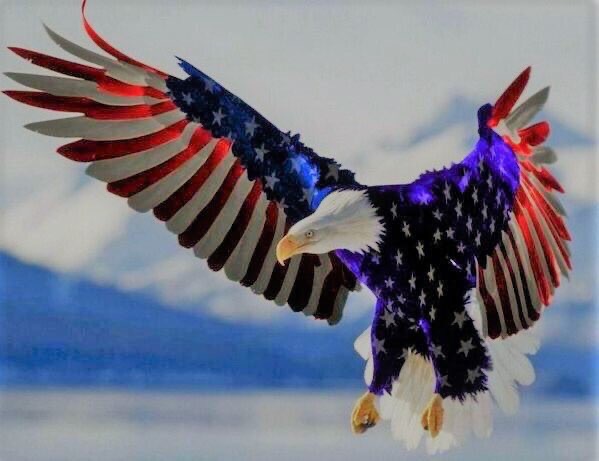 Support the Made in America Movement!

How Americans Can Buy American.

Products Made in the USA Directory.

Know the difference between Made in USA and Assembled in USA.

Most important, the Second Exodus Apostolate is 100% Made in America 😃 from pure 100% American electrons. 😃 And yes, I live in rural Arkansas.

If I were unemployed, I’d spend a lot of my time promoting all-American companies. By doing that I’d get to know a lot of CEO’s of small to medium size businesses. And when I saw one hiring, I’d ask whether he’d be interested in a self-starter who’s already increasing his company’s business before he’s even on board.

Catholic social teaching emphasizes subsidiarity, the referral of all decisions to the lowest possible level of social organization, often the family. We’re Americans. We don’t have to wait for the government to do something. We can do a lot ourselves. If the big chains like Wal-Mart or Target won’t stock American products, we’ll abandon them and shop with people who do.

Battle Hymn of the Republic 5:18