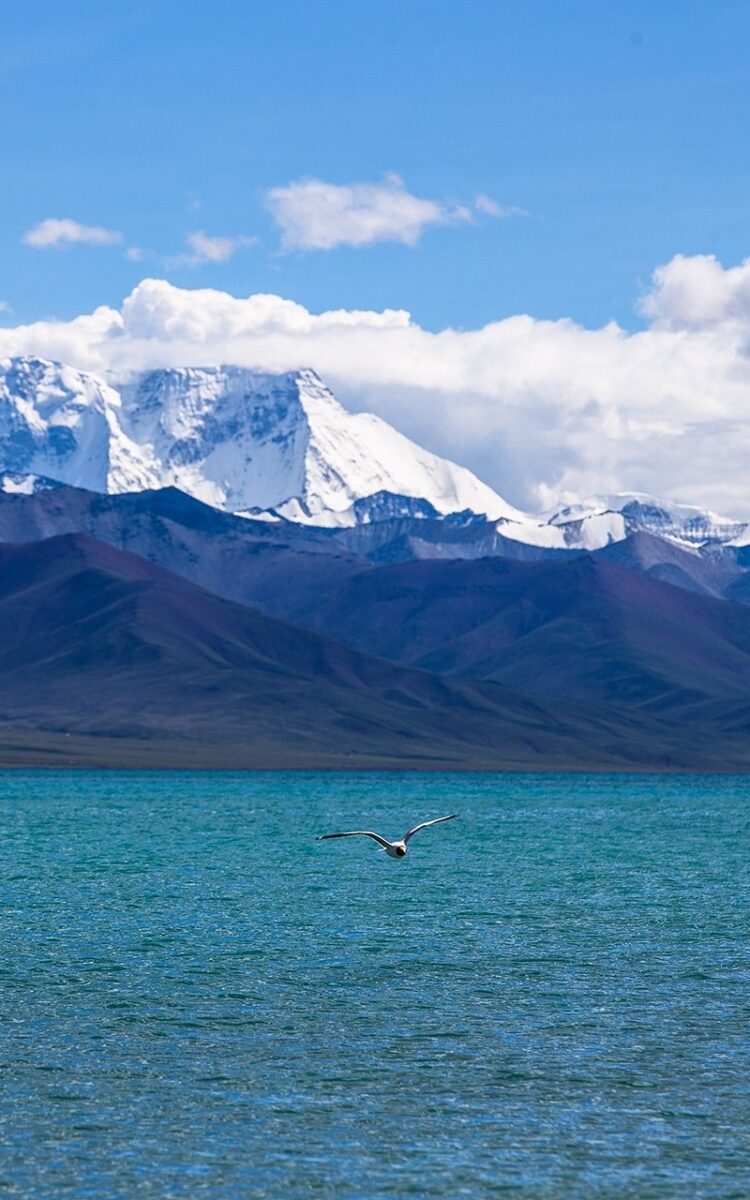 The only natural phenomenon that can cause darkness like the evening twilight at mid-day is a solar eclipse. Since Rabbi Yeshua ’s Final Sacrifice was a Passover, always marked by a full moon, the darkness could not possibly have been caused by a solar eclipse.

The Miracles at Rabbi Yeshua’s Crucifixion

The lunar Hebrew calendar starts each month on the new moon Col 2:16. The moon revolves around the earth, and due to tidal locking also rotates on its axis, every 29.5 days. So the evening of the fourteenth day of any Jewish month is always approximately a full moon. Most Jewish feasts were on the full moon because the people did not have calendars but all could see the moon. A solar eclipse occurs when the moon comes between the sun and the earth, sun-moon-earth, so that the moon casts a shadow on the earth. The full moon occurs when the earth comes approximately between the sun and the moon, sun-earth-moon. These events can never occur at the same time.

For the original Passover, our Father commanded Moses, “You shall keep it until the fourteenth day of this month, when the whole assembly of the congregation of Israel shall kill their lambs in the evening” Ex 12:6. The Israelites had to sacrifice their lambs in the dim light of evening because our Father planned that his Son’s sacrifice would be during the day but in dim light, a miracle. He did not want anyone to imagine that the dim light was a solar eclipse. He ordered the Passover lambs sacrificed on a night when a solar eclipse would be impossible.

Rabbi Lucas’ original Greek for the dim light, at Lk 23:44–45, is: tou heliou ([because] of the sun) eklipontos (failed, ceased). It is usually translated, approximately: “It was now about the sixth hour, and there was darkness over the whole land until the ninth hour, while the sun’s light failed; and the curtain of the temple was torn in two” Lk 23:44–45.

However, the New American Bible Revised Edition (NABRE), the translation read in United States Catholic parish churches, translates it: “It was now about noon and darkness came over the whole land until three in the afternoon because of an eclipse of the sun. Then the veil of the temple was torn down the middle” Lk 23:44-45. Focus on: “an eclipse of the sun.” Rabbi Lucas’ original Greek says only heliou eklipontos, the sun’s light failed. No mention of an eclipse. An eclipse of the sun can only occur during sun-moon-earth. The full moon, the Passover, can only occur during sun-earth-moon. The NABRE translation is simply wrong.

The second miracle was, “The curtain of the temple was torn in two” Lk 23:45. This was the curtain that separated the Holy of Holies from the Holy Place. It was miracle enough that our Father tore the Temple curtain. It was very heavy Ex 26:3. No human hands could have torn it. But, as always with our Father, there was more.

During all of the Temple’s existence as a channel of grace only the High Priest ever entered the Holy of Holies. But on that awesome Friday afternoon at three o’clock, when our Father tore the curtain and we could see inside, it became an ordinary empty room.

Rabbi Yeshua became the new Holy of Holies, with the Shkhina made Flesh present and celebrating the todah sacrifice in the Upper Room. “They beheld God, and ate and drank” Ex 24:11. The Book of Hebrews observes, “We have confidence to enter the sanctuary by the blood of Jesus, by the new and living way which he opened for us through the curtain, that is, through his flesh” Heb 10:19–20.