Widely held Catholic opinion says that St. Luke was not Jewish. His original Greek name was Lucas, meaning a man from Leukania, an ancient district of southern Italy. It is fitting that, while Rabbi Yeshua’s shlikhim were all Jews, there be a non-Jew among the four canonical evangelists. First Jew, then Greek. Second Exodus always respects widely held Catholic opinion, and so we call him Lucas.

However, even widely held opinions, in the absence of theological certainty, may be respectfully questioned. Second Exodus believes that he was Jewish, and in any case that he was a teacher of Jews through his Gospel and the Acts of the Apostles, and so here we call him Rabbi Lucas.

The Case for St. Luke as a Jew

In Rabbi Yeshua’s time it was entirely possible to have Jewish parents born in the diaspora who would be Greek-named Jews such as Rabbi Andreas and Rabbi Philippos.

Rabbi Paul rhetorically asks what advantage is there in being a Jew, and answers: “Much in every way. To begin with, the Jews are entrusted with the oracles of God” Rom 3:2. God gave his revelation through the Jews. A persuasive showing that God made a major exception would require powerful evidence visibly lacking in the case offered so far.

Rabbi Lucas was closely acquainted with the Blessed Virgin Mary. He knew that she had “kept all these things, pondering them in her heart” Lk 2:19, 51. The Blessed Virgin would not likely have shared such private thoughts with a Gentile. Rabbi Lucas freely admits that he was not an eyewitness to Rabbi Yeshua’s public revelation Lk 1:2 but there is strong evidence that he traveled with Rabbi Paul during some of his missionary journeys. It is well established that Rabbi Lucas was the author of both The Gospel According to St. Luke and the Acts of the Apostles. Both are written to “Theophilus” Lk 1:3; Acts 1:1. Rabbi Lucas evidently traveled with Rabbi Paul on at least three occasions. In the Acts, in three places known as the “we sections,” Acts 16:10–17; 20:5–21:18; and 27:1–28:16, Rabbi Lucas subtly shifts from his usual third person (singular or plural) “he” or “they” to the first person plural “we.” It looks as if Rabbi Lucas joined Rabbi Paul, Rabbi Silas and Rabbi Timothy at Troas on the eve of their mission to Macedonia and Achaia and accompanied them to Philippi. It looks as if he did not accompany them when they left Philippi, as the second “we section” starts in Philippi. At that point Rabbi Paul and his companions, having completed their work in Macedonia, Achaia and proconsular Asia, sets sail for Judea with representatives from several Gentile churches. This second “we section” continues until Rabbi Paul and his companions reach Jerusalem. We do not know how Rabbi Lucas spent the two years of Rabbi Paul’s detention in Caesarea, but at its end in the third “we section” Rabbi Lucas again accompanies Rabbi Paul on the voyage to Italy. The level of detail in this third “we section” suggests that Rabbi Paul vividly remembered that sea journey with its storm and shipwreck until their safe landing on Malta, the subsequent sea journey to Puteoli and then the road trip to Rome. The style and language of the “we sections” is identical with the rest of Luke-Acts, so we can be confident they were not added by later editors. Again, it is much more likely that Rabbi Paul would have traveled with a Jewish Rabbi Lucas rather than a Gentile one to preach the Jewish Rabbi Yeshua.

Ironically, Father William Most, one of my own mentors, accepted that Rabbi Lucas was a Gentile. But he observes, “The exception, St. Luke, shows more Semitic influence, in his Greek, than do the Semites themselves.” Could this be evidence that Rabbi Lucas was in fact Jewish?

The Case for St. Luke as a Gentile

The case for Rabbi Lucas as a Gentile is that Rabbi Paul, listing the evangelists with him as he writes to the Colossians at Col 4:10–11, refers to his friends “of the circumcision,” Col 4:11, but does not include Rabbi Lucas Col 4:14 among them. However, Rabbi Paul is under no obligation to identify all his companions as being Jewish vs. Gentile.

At the level of revelation it doesn’t matter. Holy Mother Church teaches that the entire Catholic Canon of Sacred Scripture is theopneustos, God-breathed 2 Tim 3:16. Its teaching on salvation is the same whether the sacred author was Jewish or Gentile.

However, at the level of the Bible’s Jewishness it matters a lot. The Bible has always been understood as a Jewish book. Rabbi Lucas’ Gospel and Acts together hold a larger place in the New Testament canon than any other single author. A Jewish book with so large a Gentile contribution makes it something less than a Jewish book. 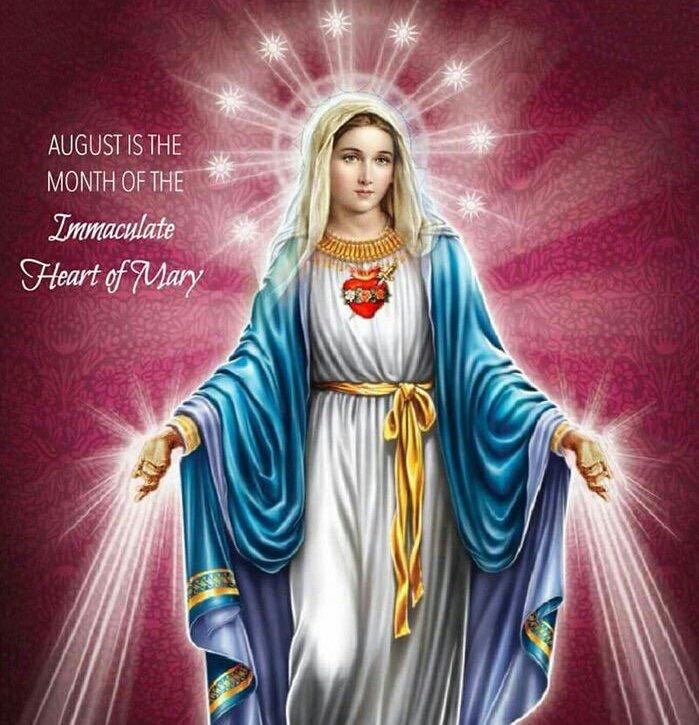