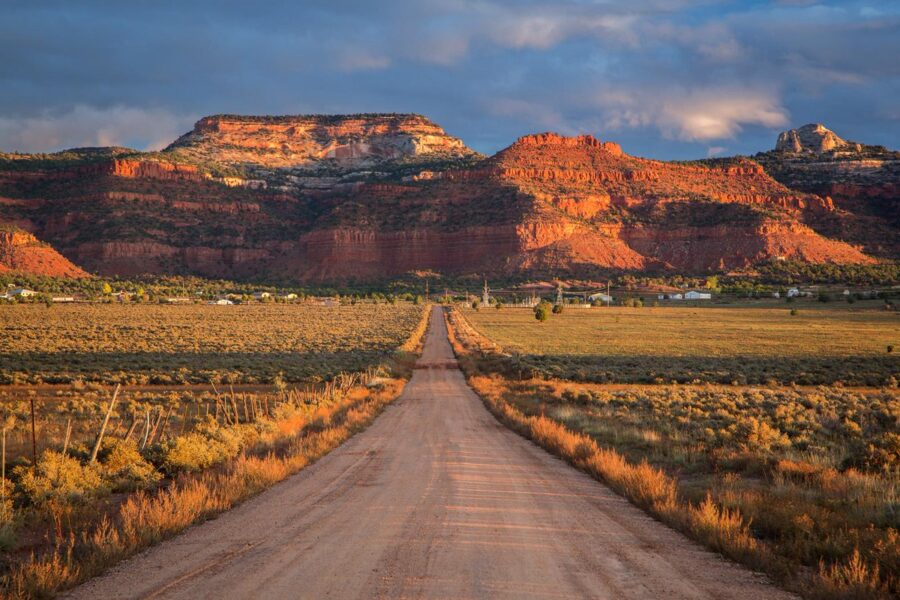 God is the source of all light. All his creatures reflect his light back to him and to one another. Lucifer, the brightest angel in heaven, imagined that he was, like God, a source of the light in heaven. In his intense pride he started a war in heaven against God.

Rabbi Yeshua sent against Lucifer the archangel Michael, in Hebrew, mi-kha-el (Michael), “Who is like God?” St. Michael’s holy angels prevailed. Lucifer and the angels who had followed him were thrown down from from heaven to earth where they were called fallen angels. Once they no longer reflected God’s light they became intensely dark. Lucifer was no longer the “light bearer,” so Rabbi Yeshua renamed him Satan, Lk 10:18 in Hebrew, the “accuser,” the one who tries to prevent souls from going to heaven. Satan and his fallen angels could no longer make war directly against God so they continued the war against God’s image on earth Gen 1:27 by tempting man, “You will be like God, knowing good and evil” Gen 3:5.

The demons wanted to be worshiped like God, so they manipulated all kinds of animals and inanimate objects to make it appear as though they had superhuman powers, and then enticed men to worship them. The one true God revealed himself to the Hebrew patriarchs and told Moses, “Say this to the people of Israel, ‘The LORD, the God of your fathers, the God of Abraham, the God of Isaac, and the God of Jacob, has sent me to you’: this is my name for ever, and thus I am to be remembered throughout all generations” Ex 3:15. God had changed Jacob’s name to Israel, and the Torah soon began to call him the God of Israel Ex 5:1; 24:10; 32:27; 34:23; Num 16:9. It meant “the God that Jacob-Israel and all his descendants worshiped.”