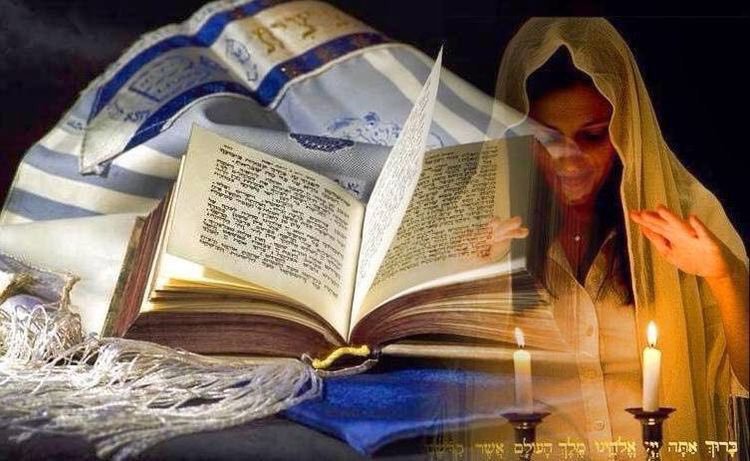 Why I Am a Catholic (And You Should Be Too)

Because It Built Western Civilization 4:42

Because of its Heroic Charity 4:03

Because it Cherishes Beauty 3:04

Because It’s the Greatest Humanism 3:27

St. John Paul II‘s encyclical letter Fides et Ratio begins, “Faith and reason are like two wings on which the human spirit rises to the contemplation of truth; and God has placed in the human heart a desire to know the truth—in a word, to know himself—so that, by knowing and loving God, men and women may also come to the fullness of truth about themselves (cf. Ex 33:18; Ps 27:8–9; 63:2–3; Jn 14:8; 1 Jn 3:2).”

The Catholic Church, both in its historical antecedents and current teaching, integrates faith and reason in its heritage across thousands of years. The Old Testament declares, “Hear now my reasoning” Job 13:6, Sirach, “Blessed is the man who meditates on wisdom and who reasons intelligently” Sir 14:20, and finally God himself: “Come now, let us reason together” Is 1:18. The Talmud is filled with reasoned arguments among the sages to arrive at a right understanding of God‘s law for his people Israel. The Catholic Church holds St. Thomas’ Summa Theologica as the sine qua non for reason as applied to the existence of God and in fact all of Catholic teaching.

Holy Mother Church seeks to justify faith by reason to avoid the pitfall of fideism, the idea that truths of faith do not depend on any rational presupposition, which makes faith purely a question of personal conviction. At the same time, the Church seeks to avoid rationalism, the opposite error, that God’s revelation is entirely constrained by reason, as if man were the measure of the truth of faith. We offer as evidence St. Thomas Aquinas’ Summa Theologica. St. Thomas begins with the question, “Do we need a science before science?” That is, do we need to address whether God exists? And second, finding in the affirmative, he addresses whether God exists.

Rabbi Paul wrote, “When I am weak, then I am strong” 2 Cor 12:10. It looks like a paradox, but is not. When we’re strong we’re often tempted to rely on our own fallen intellect and will, but when we’re weak we rely on Rabbi Yeshua‘s infinite intellect and will.

St. Thomas maintains a very high level of reason in his analysis of whether God exists, as he does everywhere in the Summa. He begins with sacred doctrine. He breaks each question into its logical elements. For each element, he brings up the most prominent objections to it. He then brings forward evidence opposed to those objections. He follows that with his own analysis of the matter, and in light of his analysis he replies to the original objections, often stating the objections to his thesis in a clearer and more logical way than their own advocates do.

St. Thomas offers five approaches to evidence in reason for God‘s existence S. Th. I, 2,3. The Catechism concisely summarizes: § 34 “The world, and man, attest that they contain within themselves neither their first principle nor their final end, but rather that they participate in Being itself, which alone is without origin or end. Thus, in different ways, man can come to know that there exists a reality which is the first cause and final end of all things, a reality ‘that everyone calls God.'”

“Faith is the assurance of things hoped for, the conviction of things not seen” Heb 11:1. Suppose I have no faith that Idaho exists. I’ve seen descriptions of it in tourist books, but I’ve never actually driven to Idaho. I’ve never seen a Welcome to Idaho highway sign of the kind I’ve seen on other highways when I drive across a state boundary. My friends will say, “But Idaho does exist. You can get in your car and drive there whenever you wish.” Most atheists find such empirical evidence reasonable. But when I say, to see God‘s miracles go to Lourdes, in France, they don’t want to go.

Let’s talk reason. Two billion Christians propose something truly extraordinary, eternal life in a place of unsurpassed joy, and empirical evidence for it, yet most atheists refuse to spend less than a month’s income in travel and lodging costs to see for themselves whether evidence exists for such a place. The potential benefit so far outweighs the cost that we have to ask whether refusal constitutes an act of reason, or an act of religion, faith in the proposition that God does not exist.

More recently, I came across Dr. Anthony Rizzi who is both a noted physicist and also recognized by Catholic Answers as a Thomist. He would be able to explain all this in ways I could understand. You can too.

Dr. Rizzi explains it all:

The Beginning of the Universe and Fine-Tuning 1:11:42

The Remarkable Evidence of a Transcendent Soul 52:35

The Case for Jesus: Science and the Shroud of Turin 52:21

The Reasonableness of Jesus Christ 42:47

Can Modern Science Prove the Existence of God? 44:47
What radical atheists don’t want you to hear.

Finding God Through Faith and Reason

7 Proof that Past Time is Finite and Requires a Creator 27:46

8 Infinite Past Time is a Contradiction 27:49

9 The Universe is Finite in Time and Space, Implying a Creator 27:50

Do Near Death Experiences Prove a Transphysical Soul? 9:43

The Heavens Proclaim the Glory of God

The Eucharist and Mortal Sin 10:51

Is There Evidence of God’s Existence from Philosophy? 53:51

The Jesuit Hermeneutic of Pope Francis 1:02:50