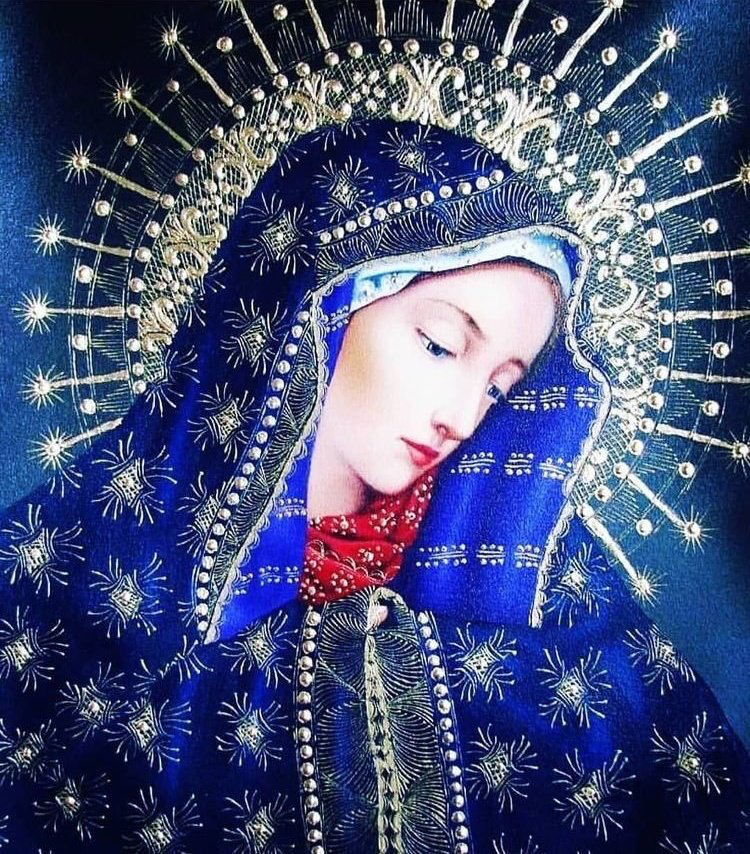 Queen Mother in the Davidic Line

King Solomon, the son of David who became King of Israel, had “seven hundred wives, princesses, and three hundred concubines” 1 Kings 11:3. All those women wanted power in his kingdom, and their advice to him was often more calculated for their advantage than for his. But every man has only one mother he is bound to honor Ex 20:12. So Solomon, the first ruler to be called the Son of David 1 Chron 29:22, established his mother Bathsheba as the gevira (Hebrew: queen mother) 1 Kings 2:13–20.

The gevira had a throne beside the king’s 1 Kings 2:19, and served as his counselor 2 Chron 22:3. She also received petitions from the people and presented them to the king.

Abishag the Shunammite was a beautiful young maiden who had served King David in his last years 1 Kings 1:3–4. Adonijah asked Bathsheba to intercede with King Solomon, “Pray ask King Solomon—he will not refuse you—to give me Abishag the Shunammite as my wife” 1 Kings 2:17. Bathsheba began her request with, “Do not refuse me,” and Solomon replied: “Make your request, my mother; for I will not refuse you” 1 Kings 2:20. The queen mother was always the best intercessor, because her royal son loved her and trusted her. From this arose the Jewish tradition that when a man is suffering and his mother’s name is invoked in prayer, God will be more merciful toward him  Ex 20:12.

The queen mother presented the petitions and often advised the king, but the king decided each case. Immediately after Bathsheba’s intercession on behalf of Adonijah Solomon ordered him killed. “Adonijah shall be put to death this day” 1 Kings 2:24. But it was not because of Bathsheba’s intercession. Adonijah had tried to usurp the throne 1 Kings 1:5 reserved for Solomon. When Adonijah also tried to get Abishag the Shunammite, King Solomon’s most beautiful wife 1 Kings 1:3–4, Solomon finally had enough, and put him to death.

Every Davidic King Followed the Tradition

Rabbi Yeshua, the final king in the Davidic line, was first called the Son of David in St. Matthew’s genealogy Mt 1:1. His mother was the Blessed Virgin Mary Mt 1:18-25; 48.

Rabbi Yeshua certainly allows us to pray directly to him. He made sure we understood Mt 6:9–13 that he is a Father to us all Mt 7:7; Jn 10:30. Still, where Rabbi Yeshua invites prayer directly to him he is often talking to his shlikhim and talmidim. Today we call such men “in Holy Orders.” In the Davidic tradition, members of the royal household had various relationships with the king and would not necessarily have had to go through the Queen Mother. Rabbi Paul tells us, “For there is one God, and there is one mediator between God and men, the man Christ Jesus” 1 Tim 2:5. Tim Staples’ article, One Mediator Between God and Men, explains “one mediator” theologically.

Mary is our mother Jn 19:27 in the Davidic tradition Jn 2:5. The Memorare prayer picks up King Solomon’s “Make your request, my mother; for I will not refuse you” 1 Kings 2:20.

Mary showed her intercessory love in the Wedding Feast at Cana for humble or ordinary persons. When Mary first told Rabbi Yeshua, “They have no wine” Jn 2:3, he did not appear inclined to help. “O woman, what have you to do with me? My hour has not yet come” Jn 2:4. But Mary simply told the servants, “Do whatever he tells you” Jn 2:5. Then Rabbi Yeshua told them, “Fill the stone jars with water.” And they filled them up to the brim Jn 2:7. After the servants filled them to the brim Rabbi Yeshua said, “Now draw some out, and take it to the steward of the feast” Jn 2:8.

We can pray any of the Catholic devotions as we slowly scan through the pictures here. 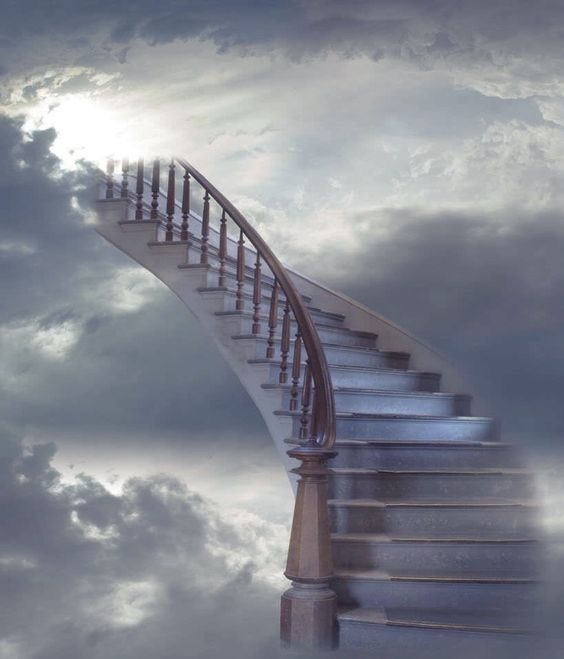 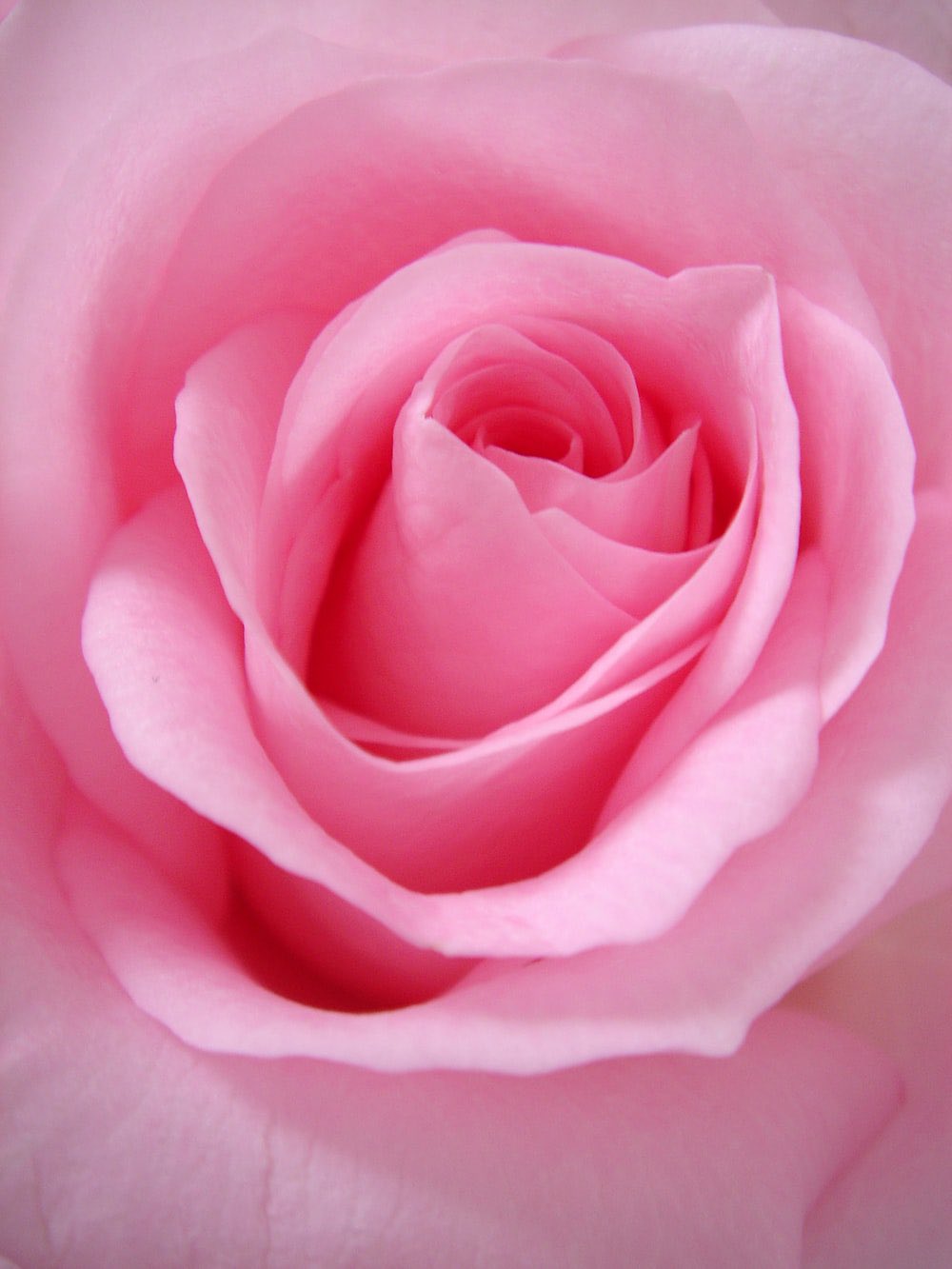 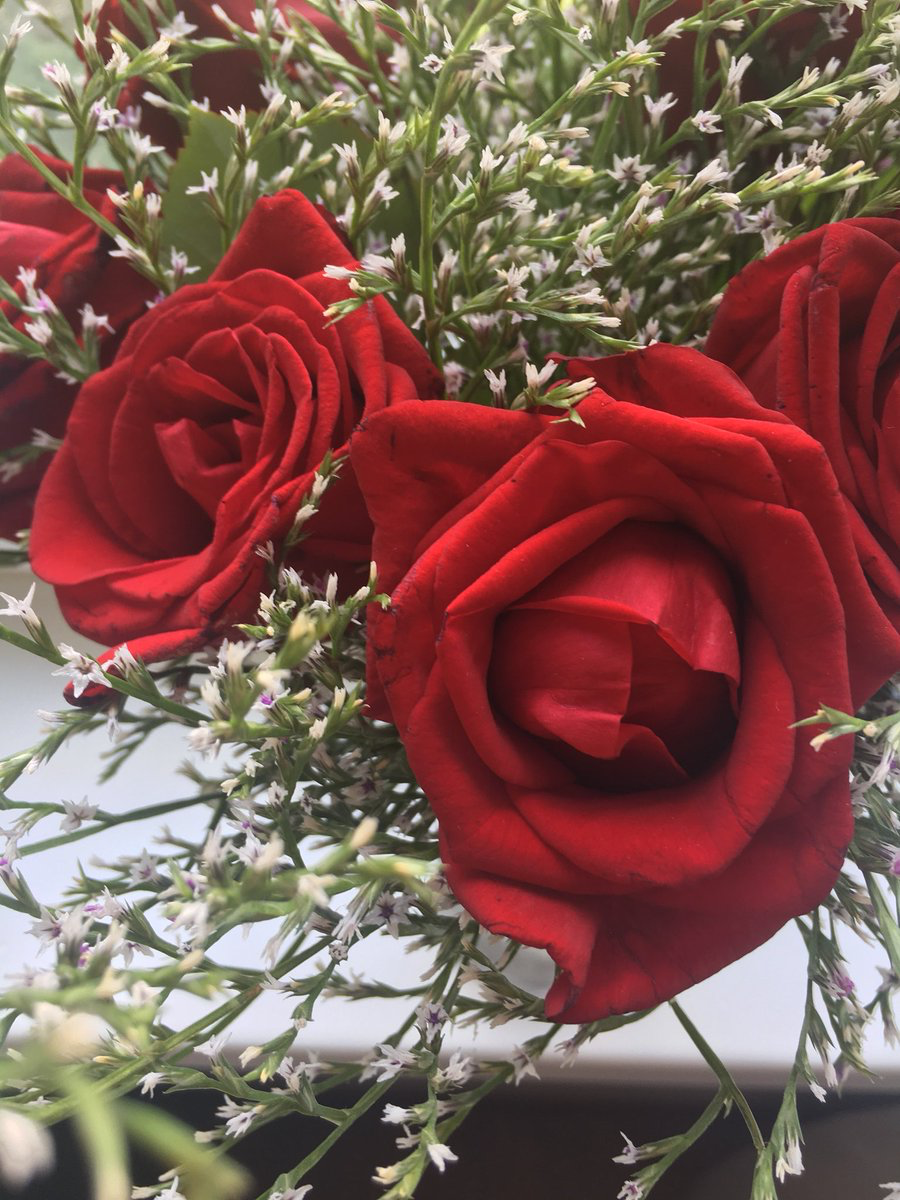 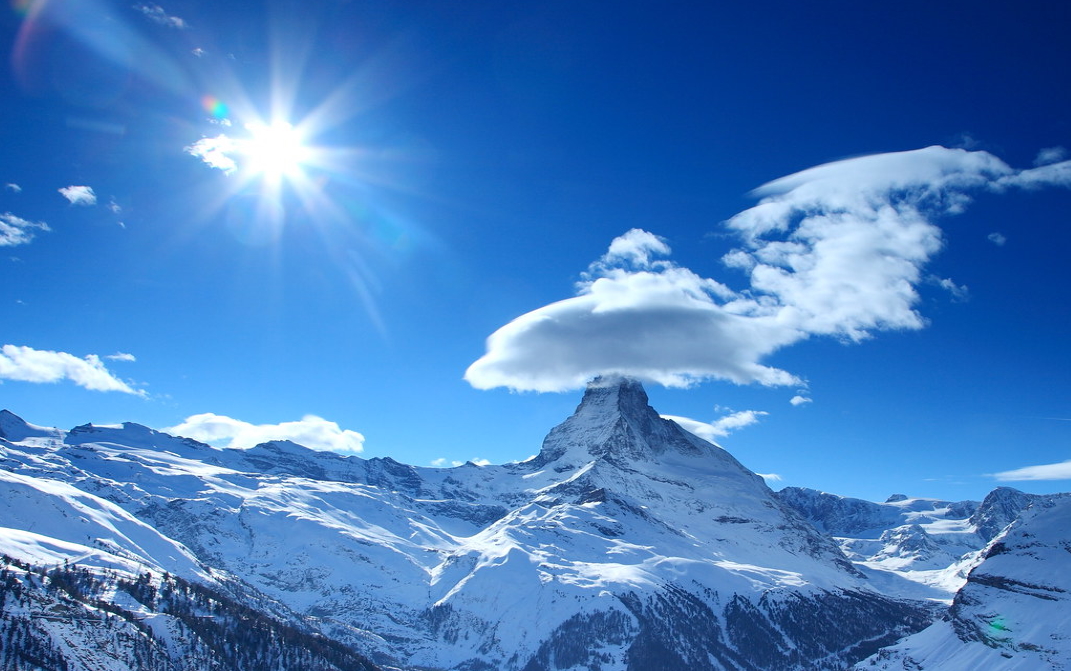 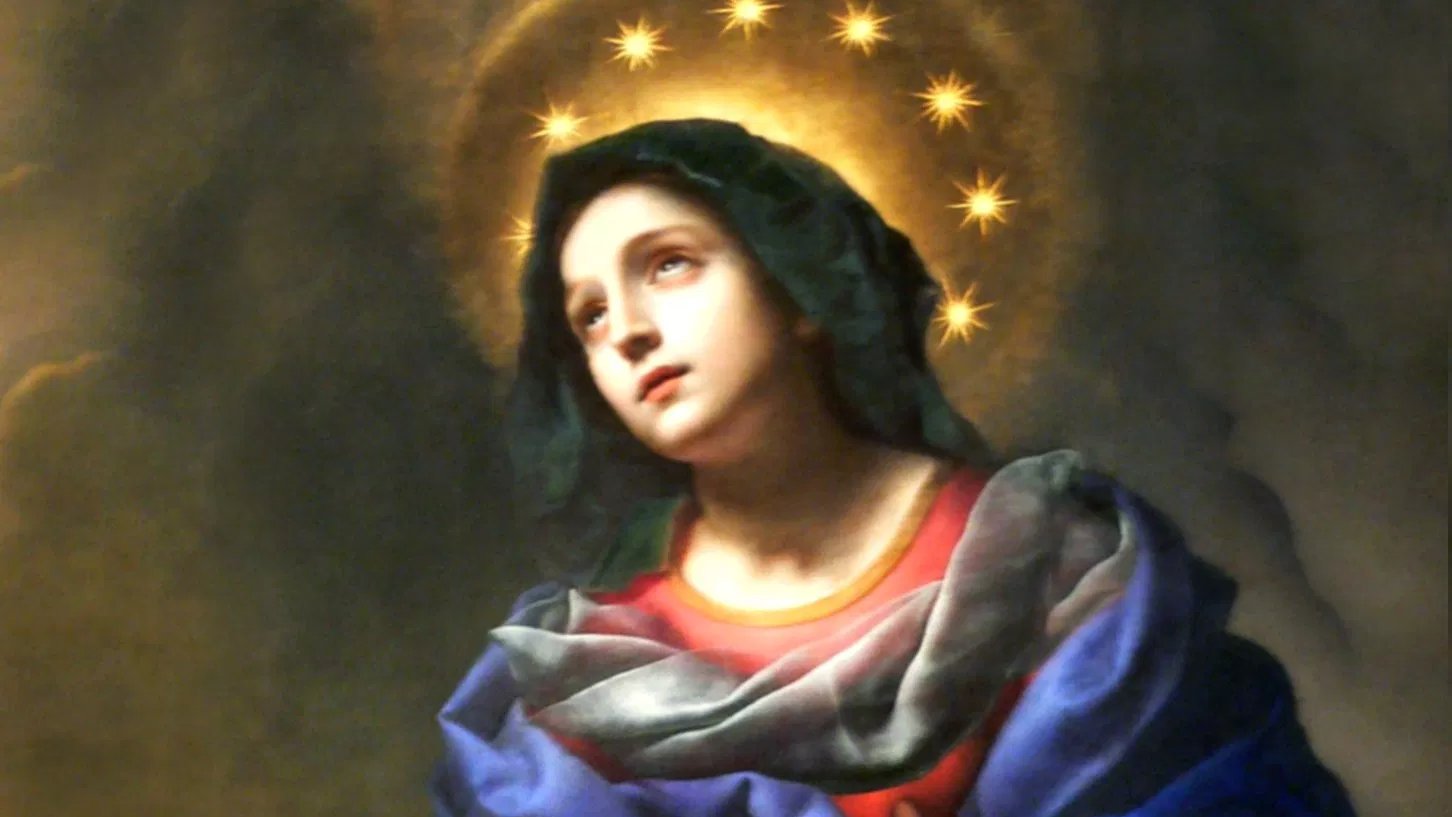 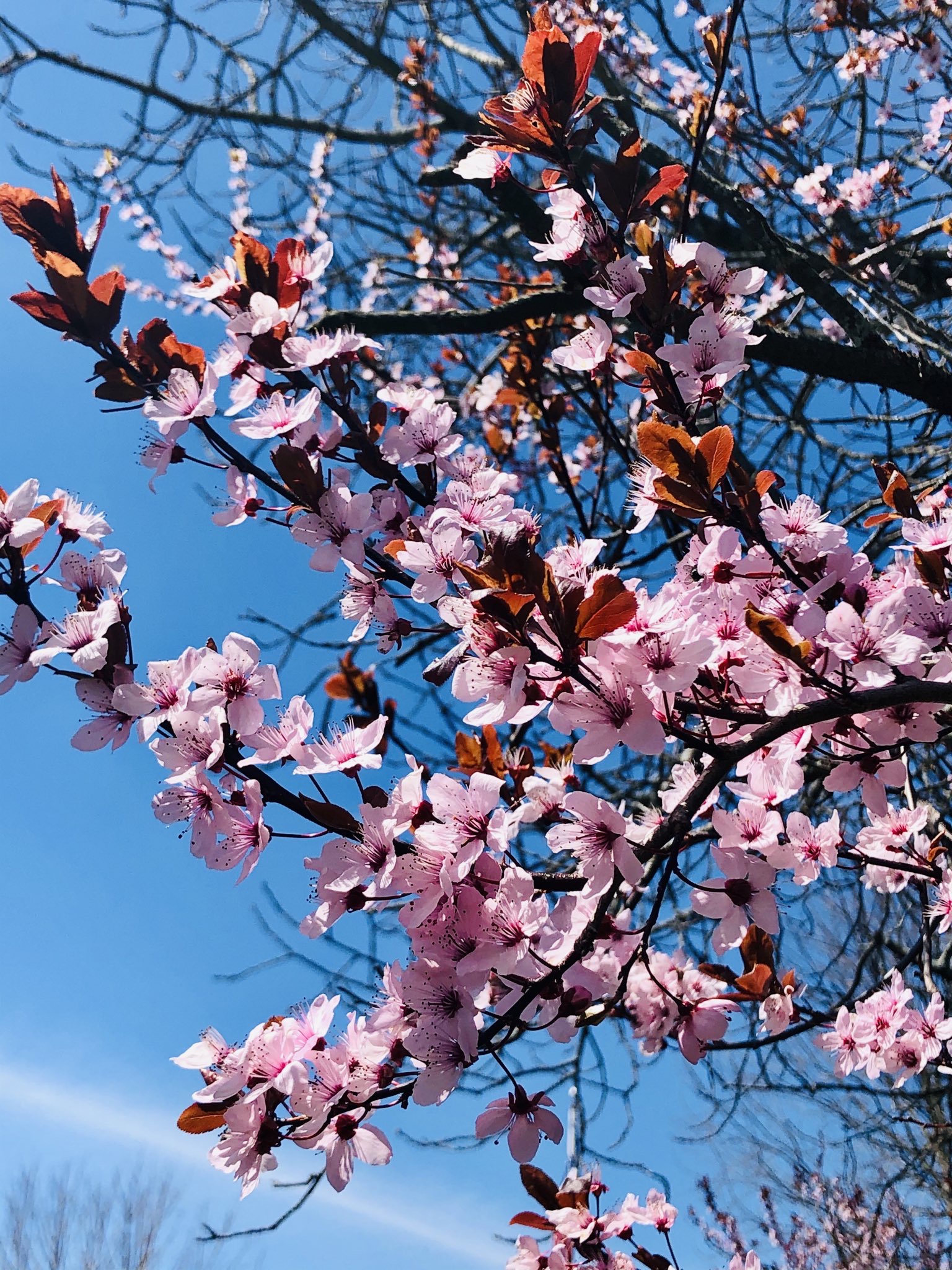 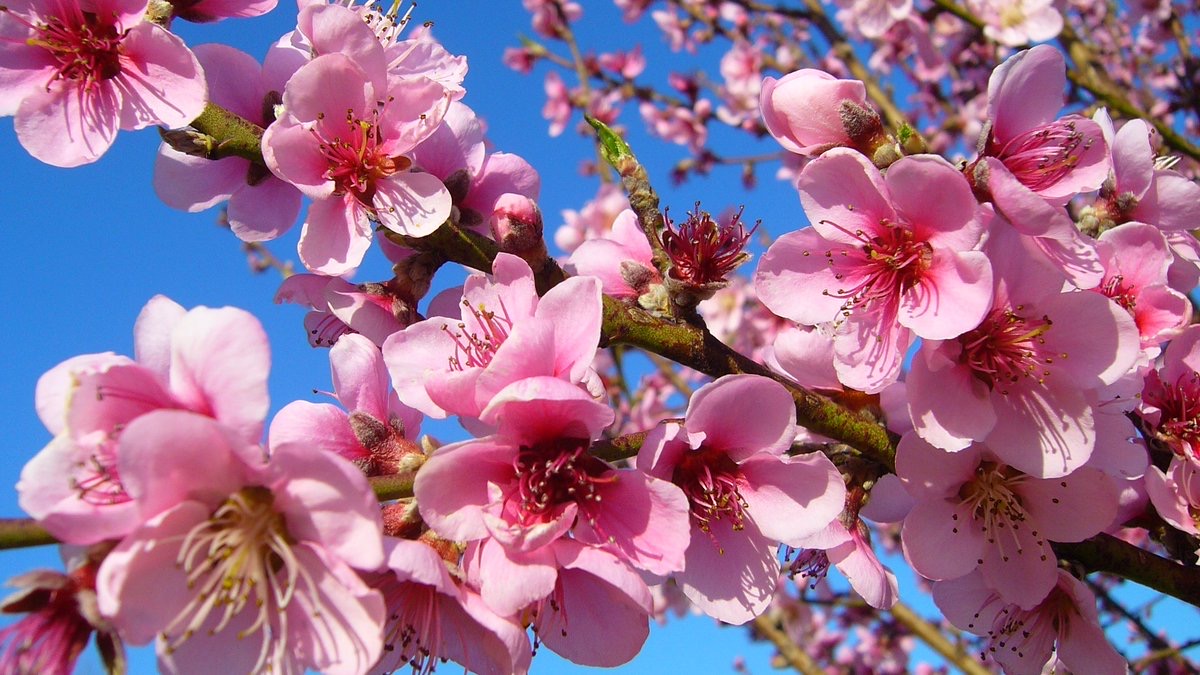 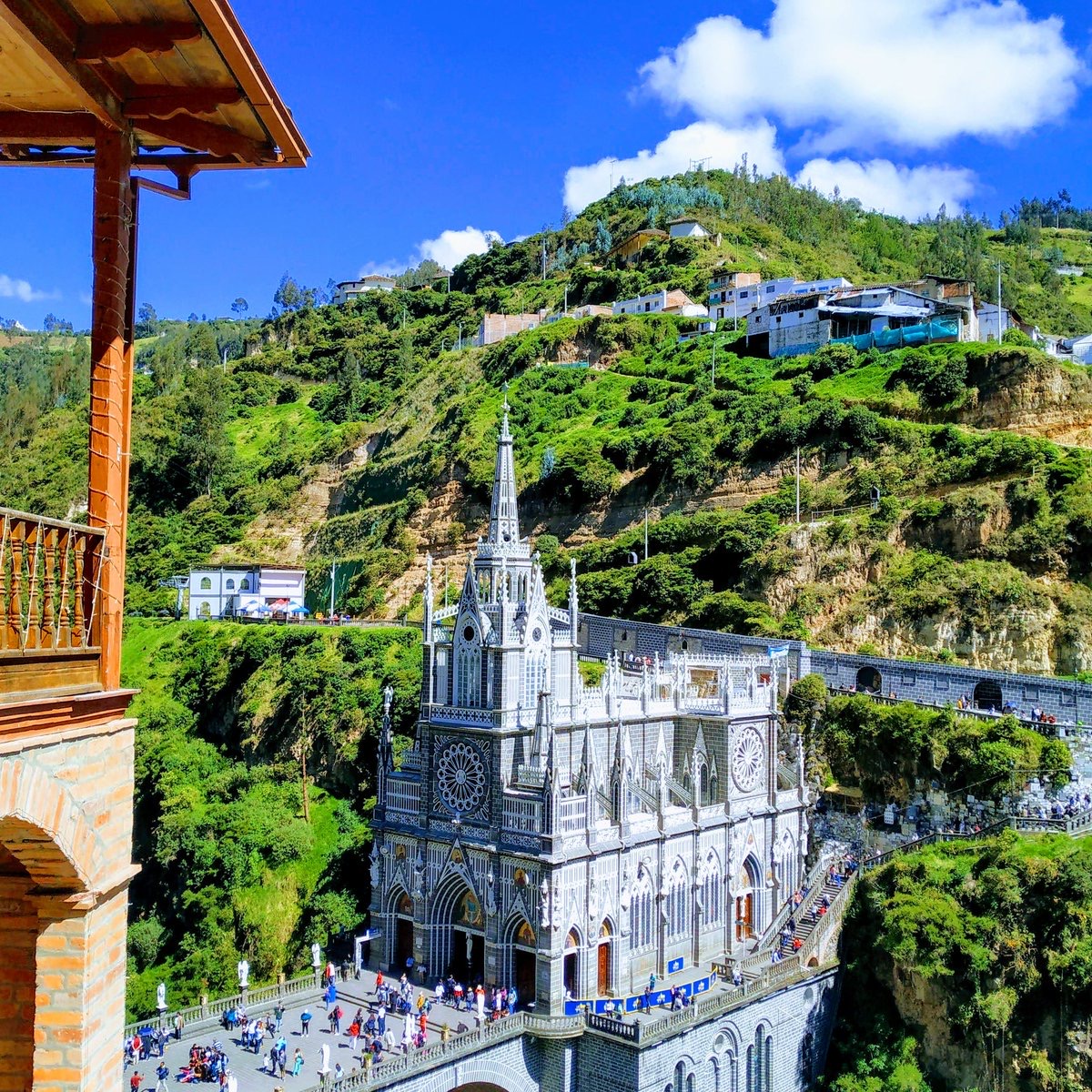 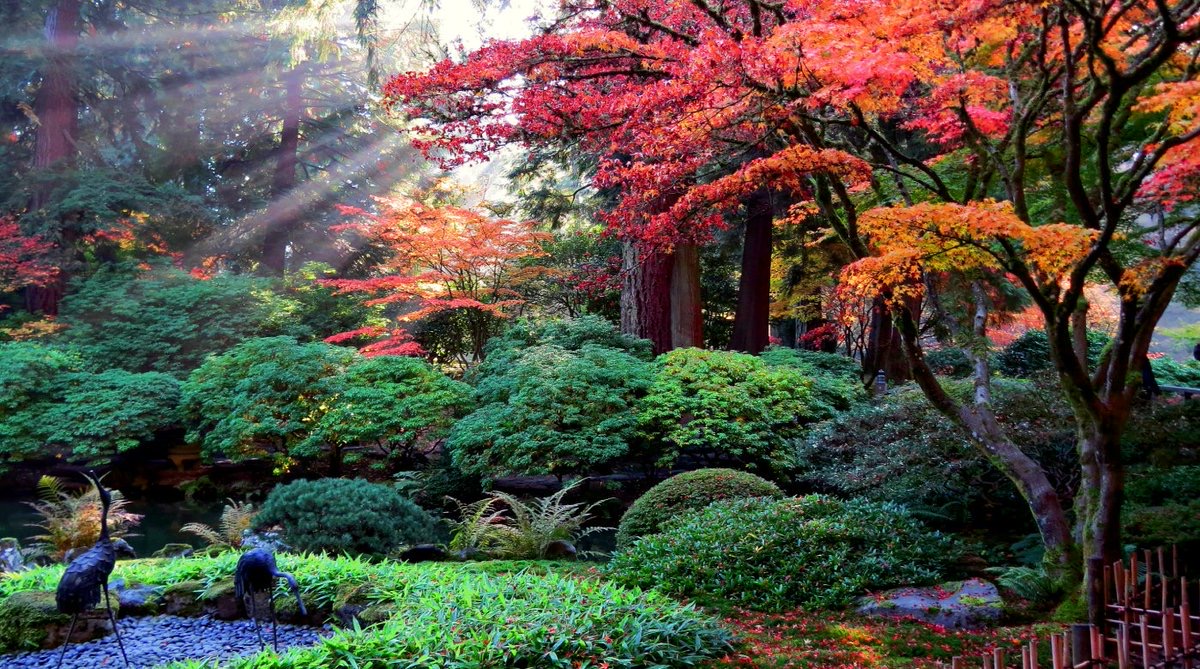 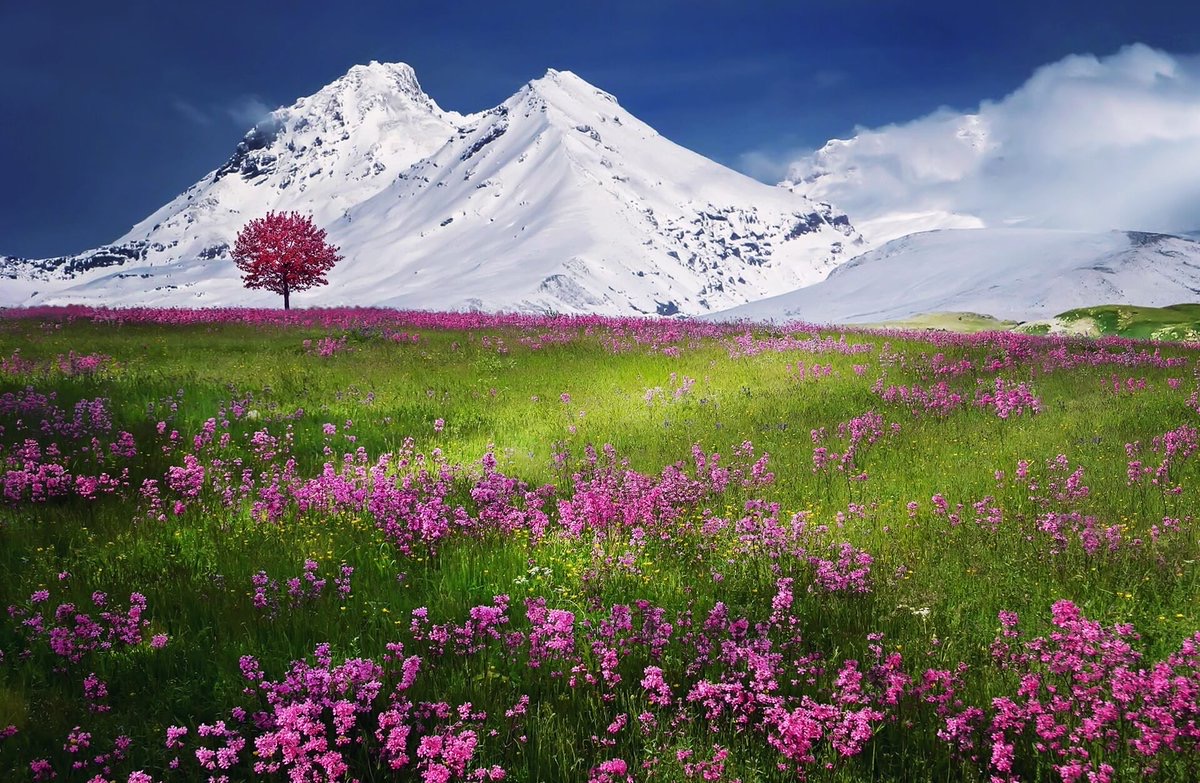 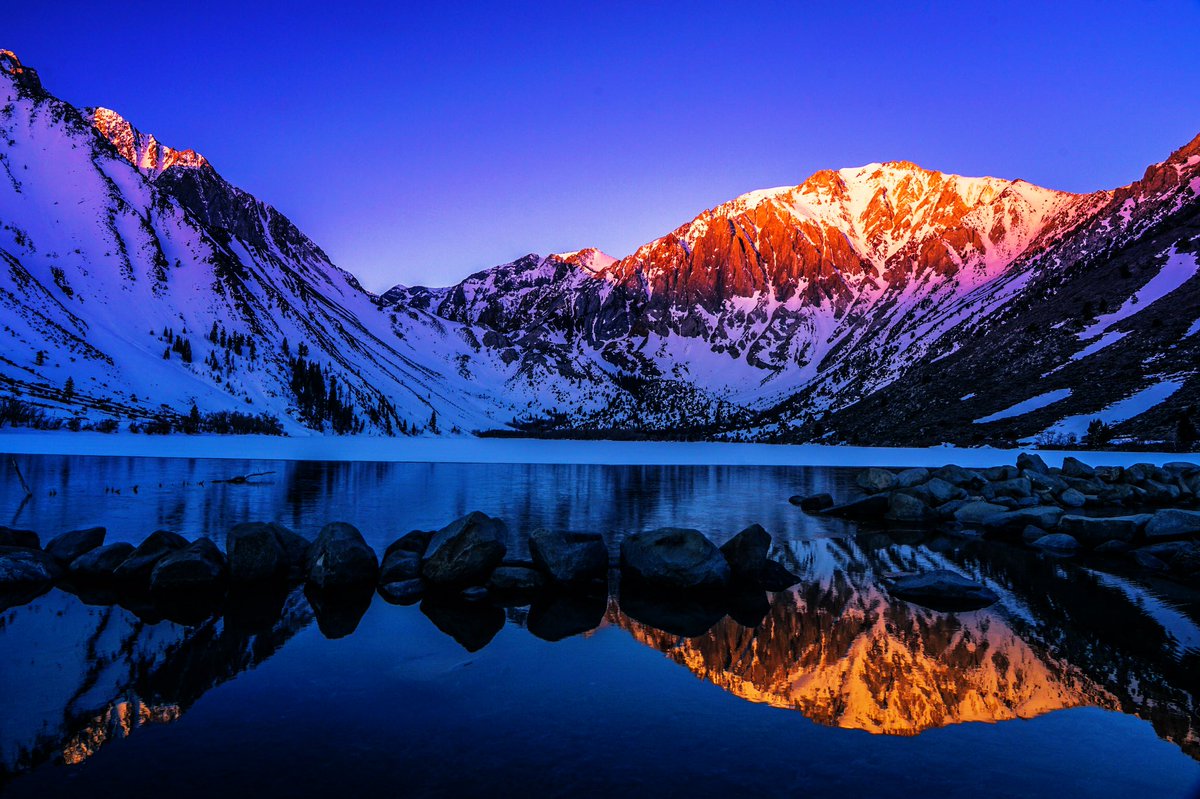 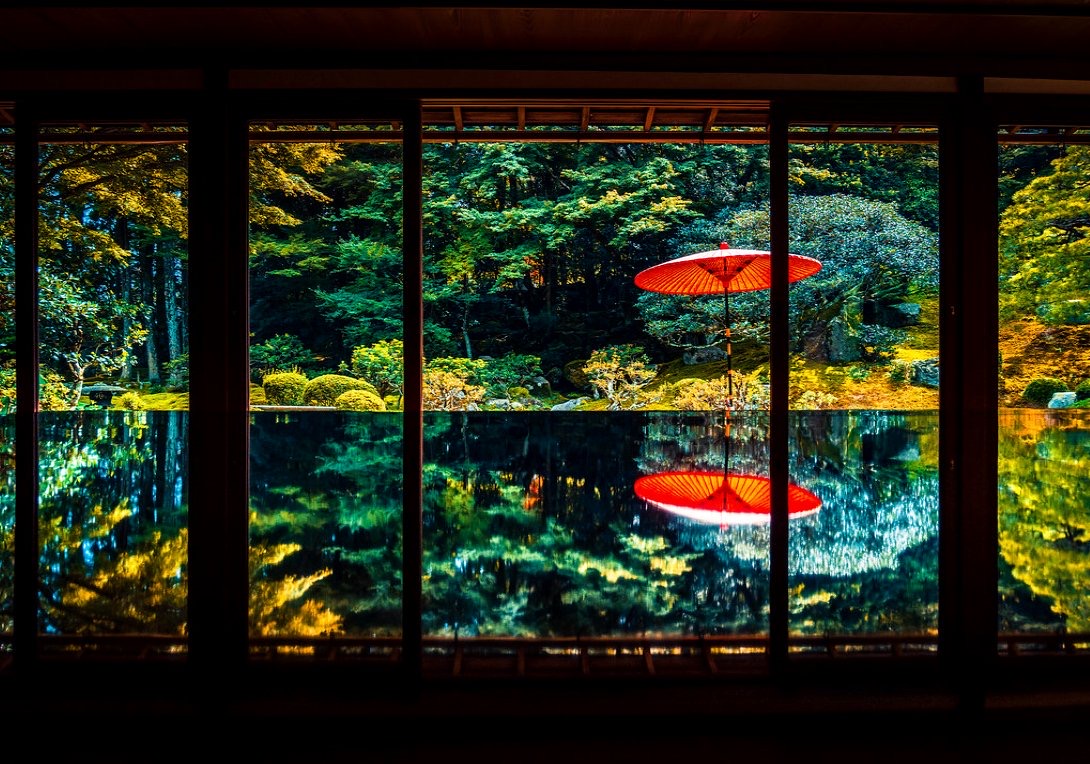 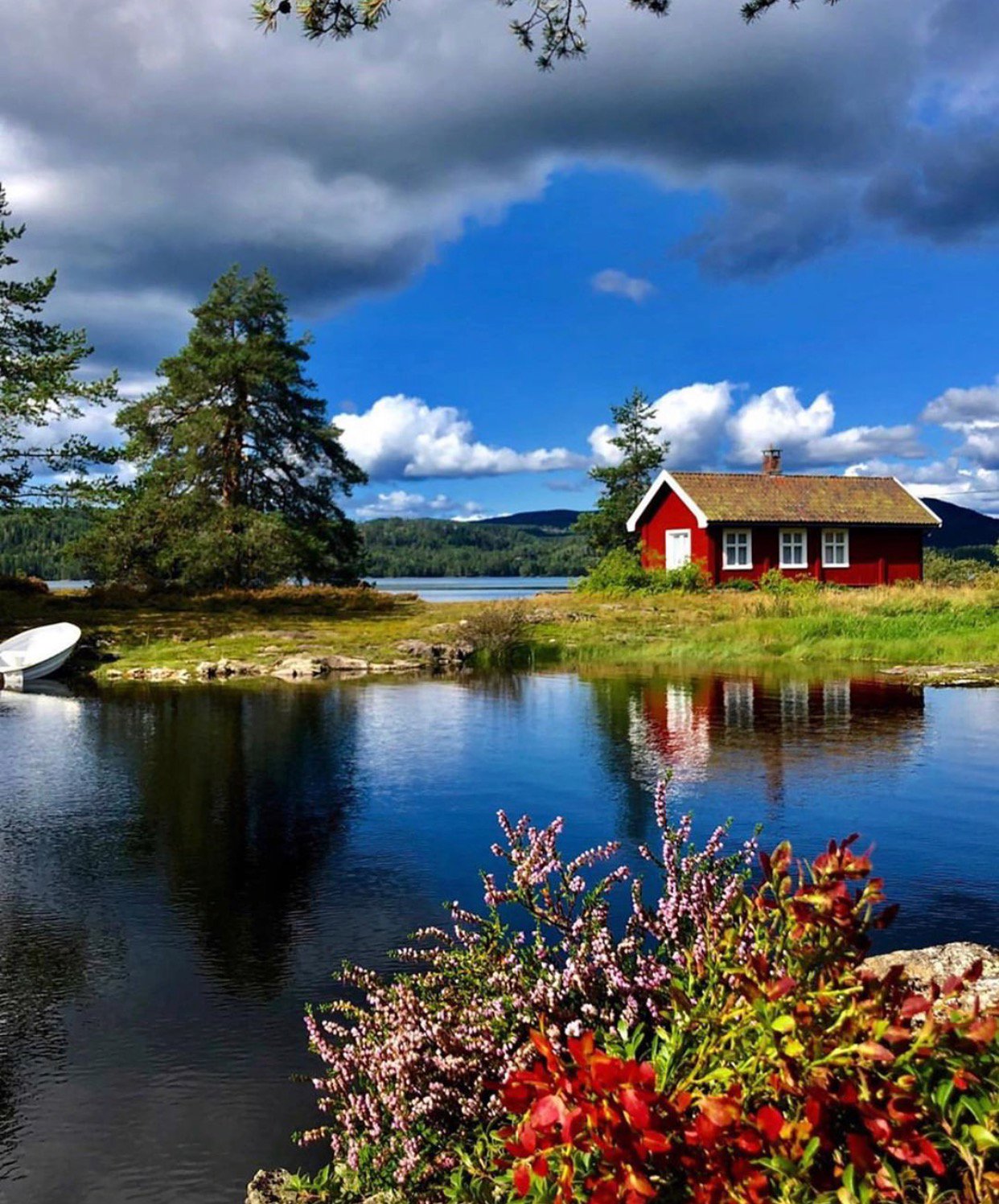 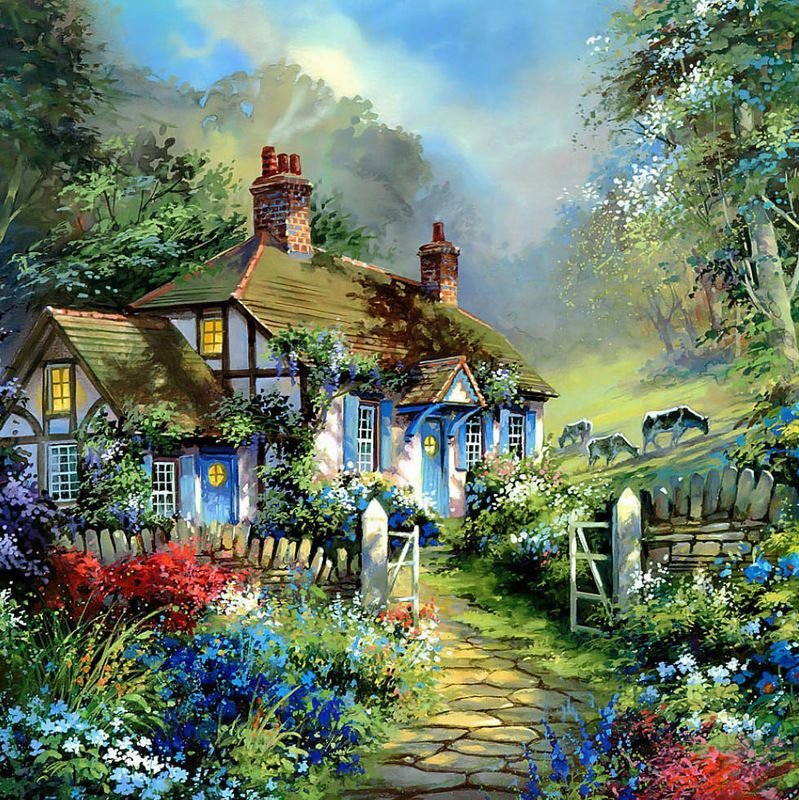 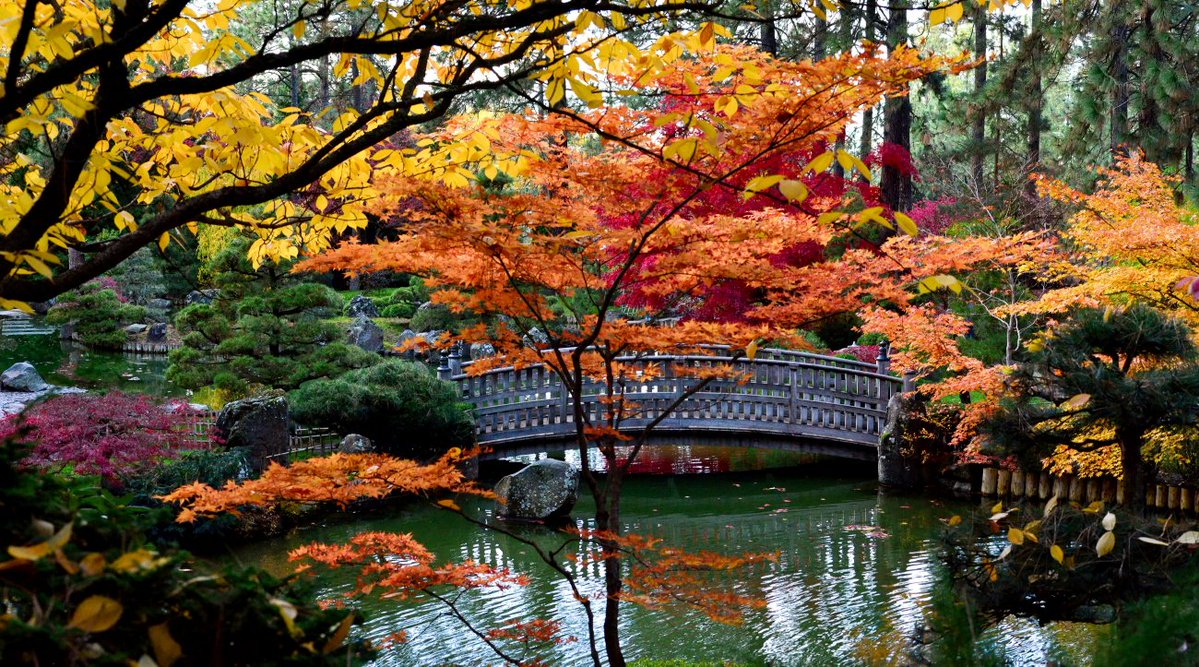 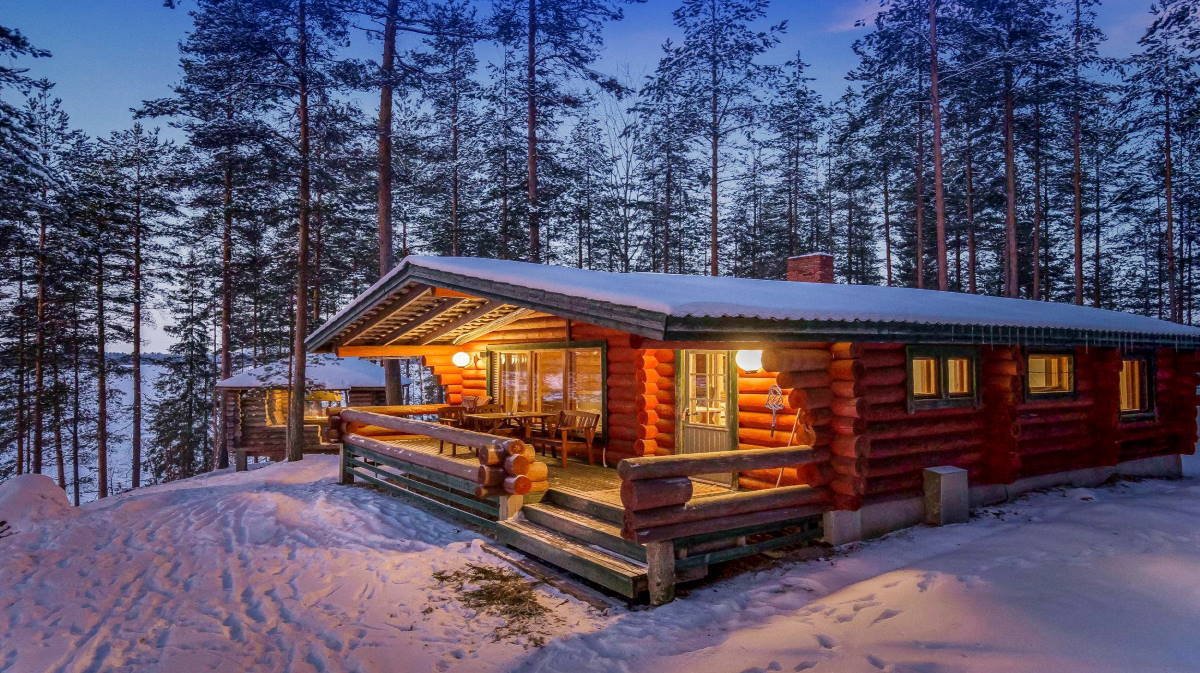 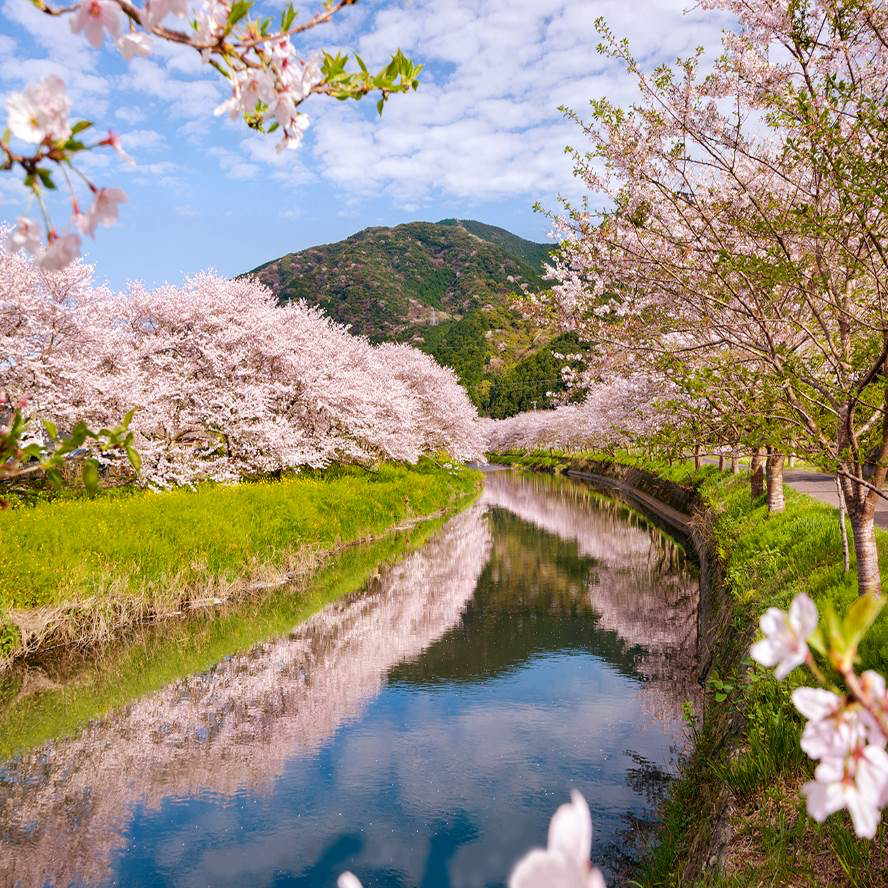 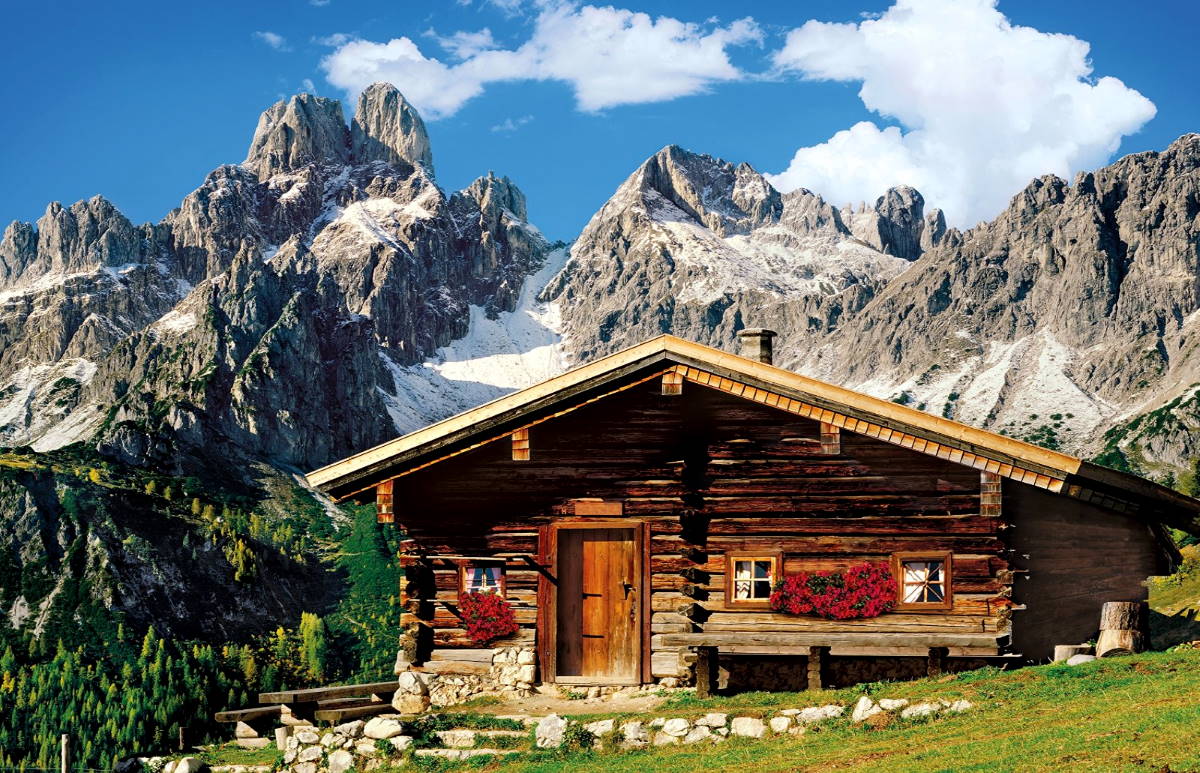 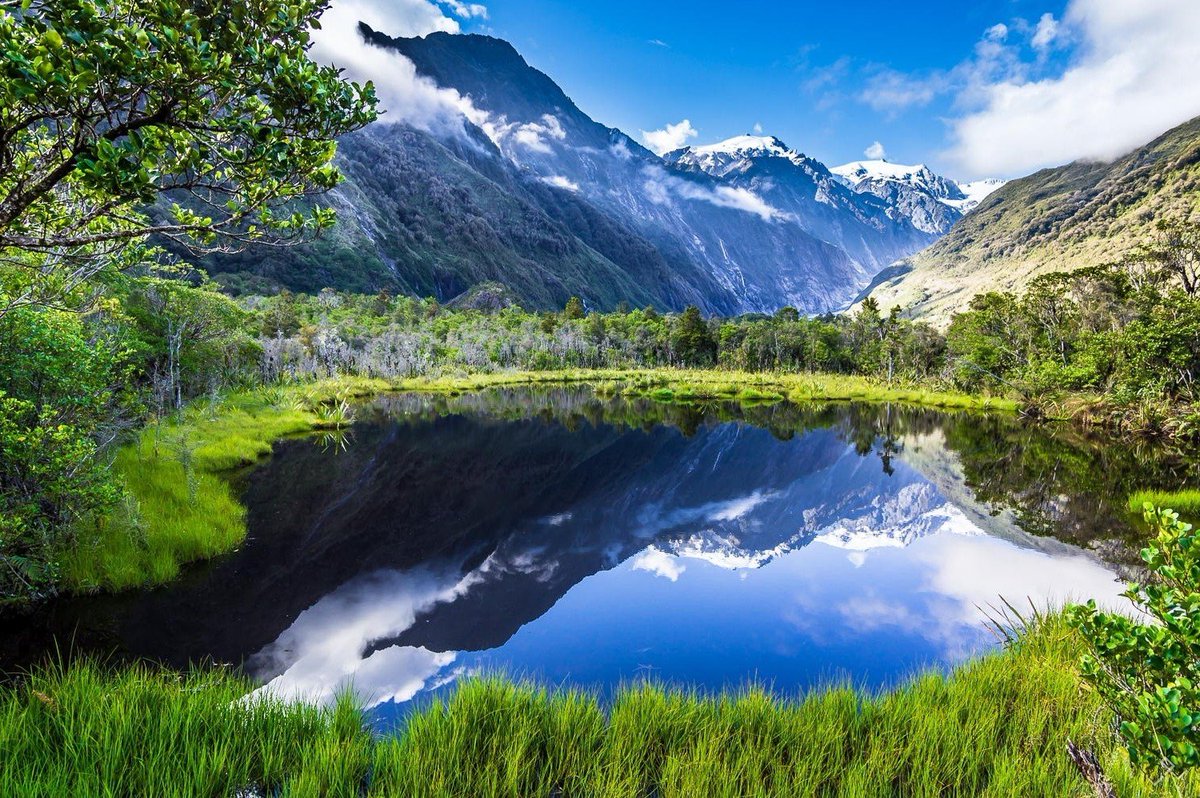 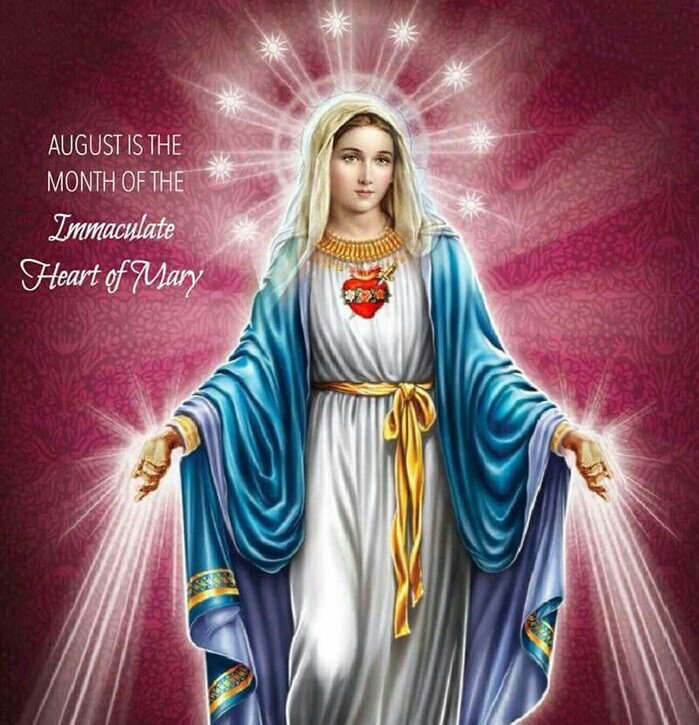 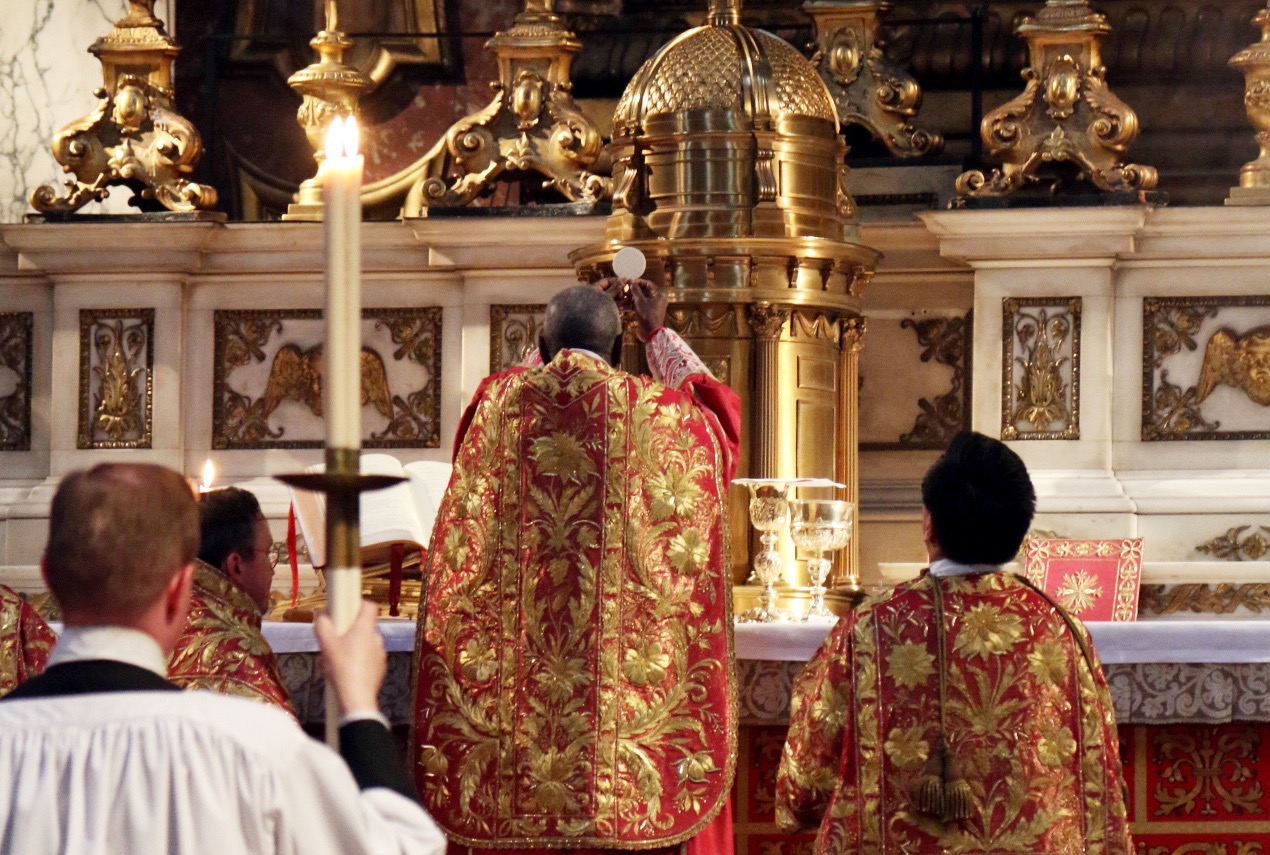