§ 1849 Sin is an offense against reason, truth, and right conscience; it is failure in genuine love for God and neighbor caused by a perverse attachment to certain goods. It wounds the nature of man and injures human solidarity. It has been defined as “an utterance, a deed, or a desire contrary to the eternal law.”

§ 1850 Sin is an offense against God: “Against you, you alone, have I sinned, and done that which is evil in your sight.” Sin sets itself against God’s love for us and turns our hearts away from it. Like the first sin, it is disobedience, a revolt against God through the will to become “like gods,” knowing and determining good and evil. Sin is thus “love of oneself even to contempt of God.” In this proud self-exaltation, sin is diametrically opposed to the obedience of Jesus, which achieves our salvation.

§ 1851 It is precisely in the Passion, when the mercy of Christ is about to vanquish it, that sin most clearly manifests its violence and its many forms: unbelief, murderous hatred, shunning and mockery by the leaders and the people, Pilate’s cowardice and the cruelty of the soldiers, Judas’ betrayal – so bitter to Jesus, Peter’s denial and the disciples’ flight. However, at the very hour of darkness, the hour of the prince of this world, The sacrifice of Christ secretly becomes the source from which the forgiveness of our sins will pour forth inexhaustibly.

§ 1854 Sins are rightly evaluated according to their gravity. the distinction between mortal and venial sin, already evident in Scripture, became part of the tradition of the Church. It is corroborated by human experience.

§ 1855 Mortal sin destroys charity in the heart of man by a grave violation of God’s law; it turns man away from God, who is his ultimate end and his beatitude, by preferring an inferior good to him.

Venial sin allows charity to subsist, even though it offends and wounds it.

§ 1856 Mortal sin, by attacking the vital principle within us – that is, charity – necessitates a new initiative of God’s mercy and a conversion of heart which is normally accomplished within the setting of the sacrament of reconciliation:

When the will sets itself upon something that is of its nature incompatible with the charity that orients man toward his ultimate end, then the sin is mortal by its very object . . . whether it contradicts the love of God, such as blasphemy or perjury, or the love of neighbor, such as homicide or adultery…. But when the sinner’s will is set upon something that of its nature involves a disorder, but is not opposed to the love of God and neighbor, such as thoughtless chatter or immoderate laughter and the like, such sins are venial.

§ 1857 For a sin to be mortal, three conditions must together be met: Mortal sin is sin whose object is grave matter and which is also committed with full knowledge and deliberate consent.

§ 1858 Grave matter is specified by the Ten Commandments, corresponding to the answer of Jesus to the rich young man: “Do not kill, Do not commit adultery, Do not steal, Do not bear false witness, Do not defraud, Honor your father and your mother.” The gravity of sins is more or less great: murder is graver than theft. One must also take into account who is wronged: violence against parents is in itself graver than violence against a stranger.

§ 1859 Mortal sin requires full knowledge and complete consent. It presupposes knowledge of the sinful character of the act, of its opposition to God’s law. It also implies a consent sufficiently deliberate to be a personal choice. Feigned ignorance and hardness of heart do not diminish, but rather increase, the voluntary character of a sin.

Cardinal Arinze Clearly Explains Mortal Sin 7:40
It Only Takes One Mortal Sin to Put You in Hell Forever 5:23
What If I Die Before Confessing a Mortal Sin 5:42

Dignity of the Human Person, Capital Virtues and Sins, Sins That Cry out to Heaven. 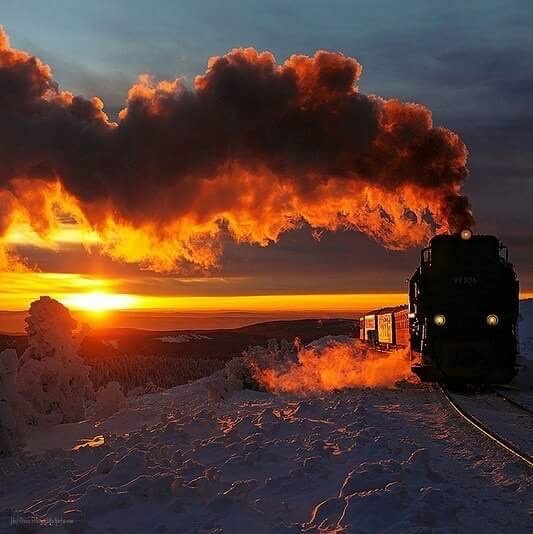 Calvary Road: One Man’s Journey From Judaism to Calvary.

Fr. Mike, Confessing the Same Sins Over and Over 7:14

Tim Staples, Why is there a Second Judgment? 4:18

Prof. Mike Barber, What if I Die Before Confessing a Mortal Sin? 5:42