All Jews had their earliest origins in the Middle East. The greatest number were in Jerusalem and the surrounding lands of Judea, Samaria, and Galilee. After the Babylonia Exile a diaspora remained, primarily in Babylon and Alexandria.

Jews whose ancestors had always lived in the Middle East, in Judea, Samaria, Galilee and the Arab lands were called Mizrahi.

After the destruction of Judea in AD 70, the largest centers of Judaism were Germany and Spain. In Hebrew, Spain is sepharad. Sepharadi, or Sephardic Jews, are of Spanish origin. After they were expelled from Spain in 1492, and from Portugal in 1497, many migrated to Holland, Poland, elsewhere in Europe, and to South America, Turkey and Palestine. Today, in Israel, Jews from non-European countries are called Sephardic (English) or Sephardim (Hebrew). 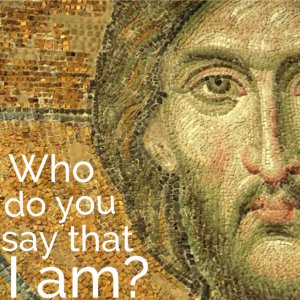